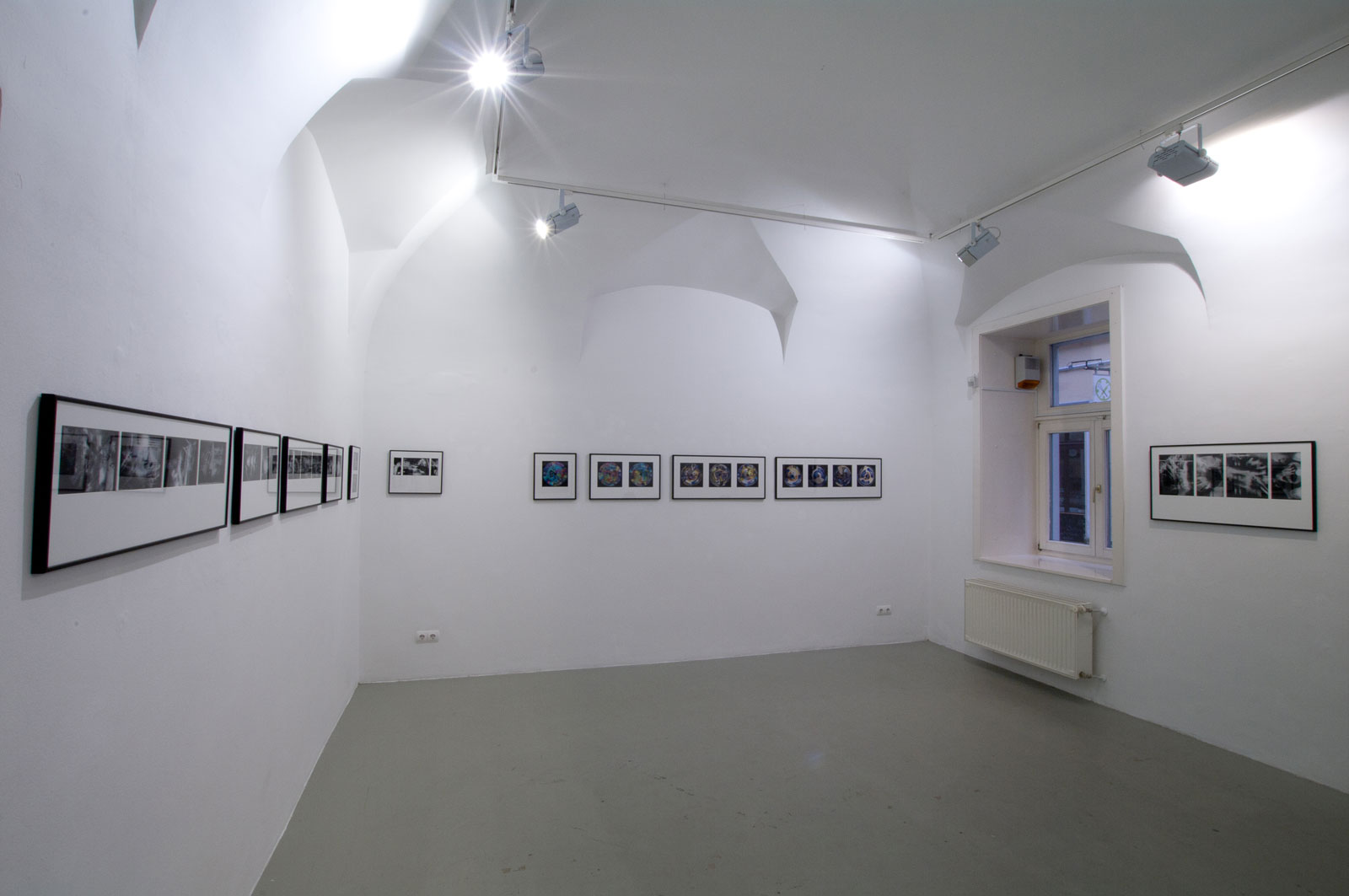 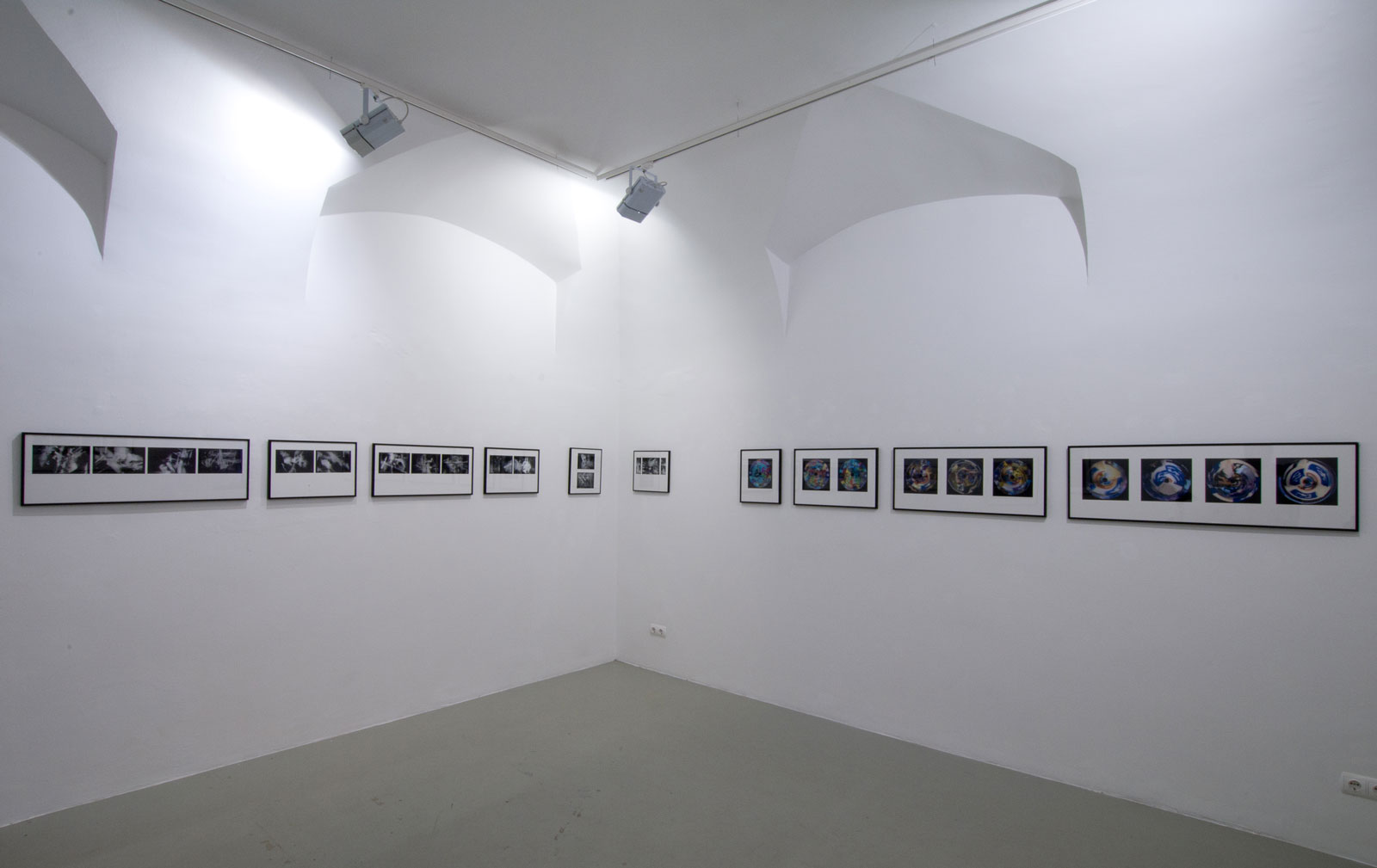 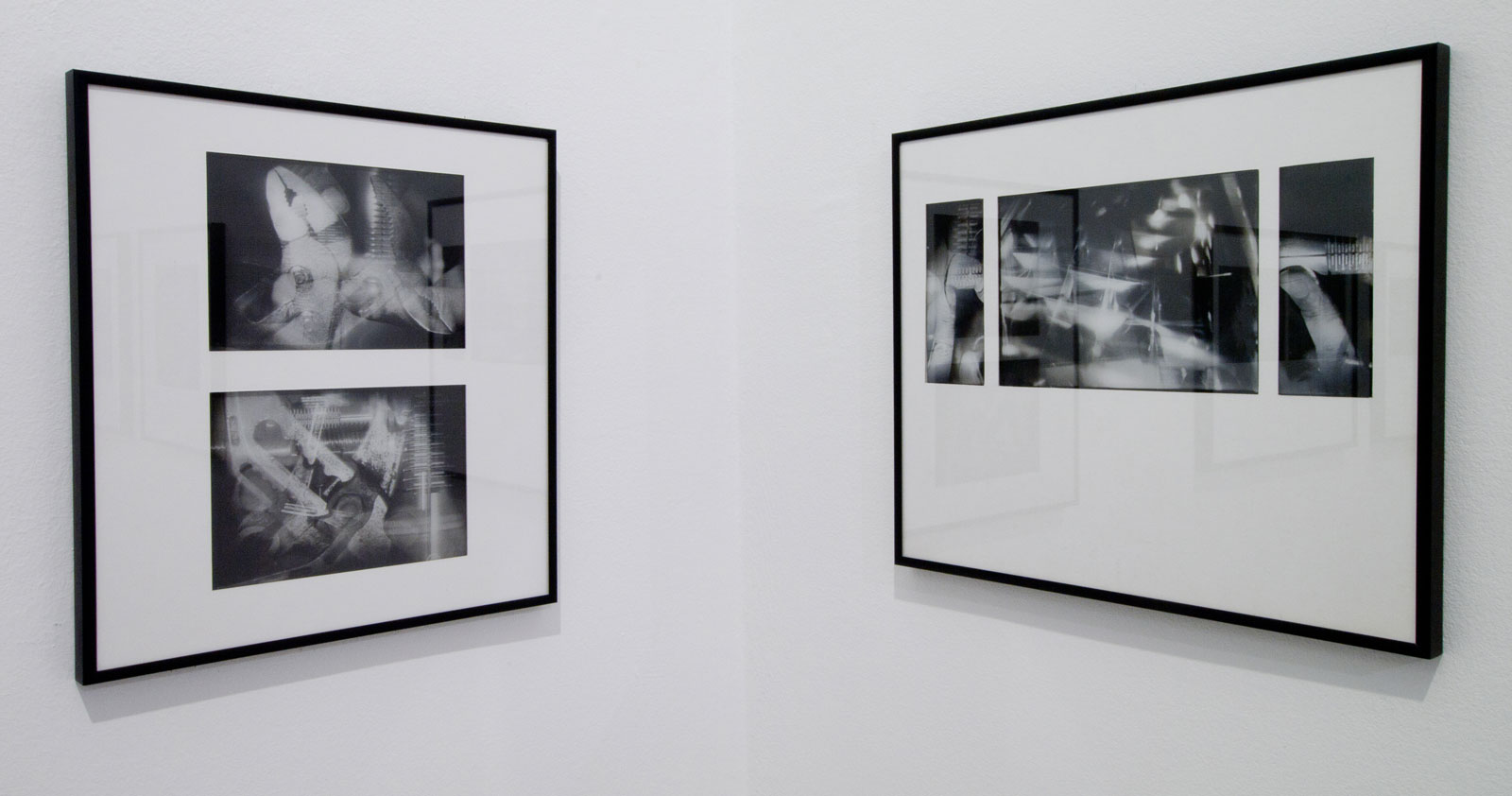 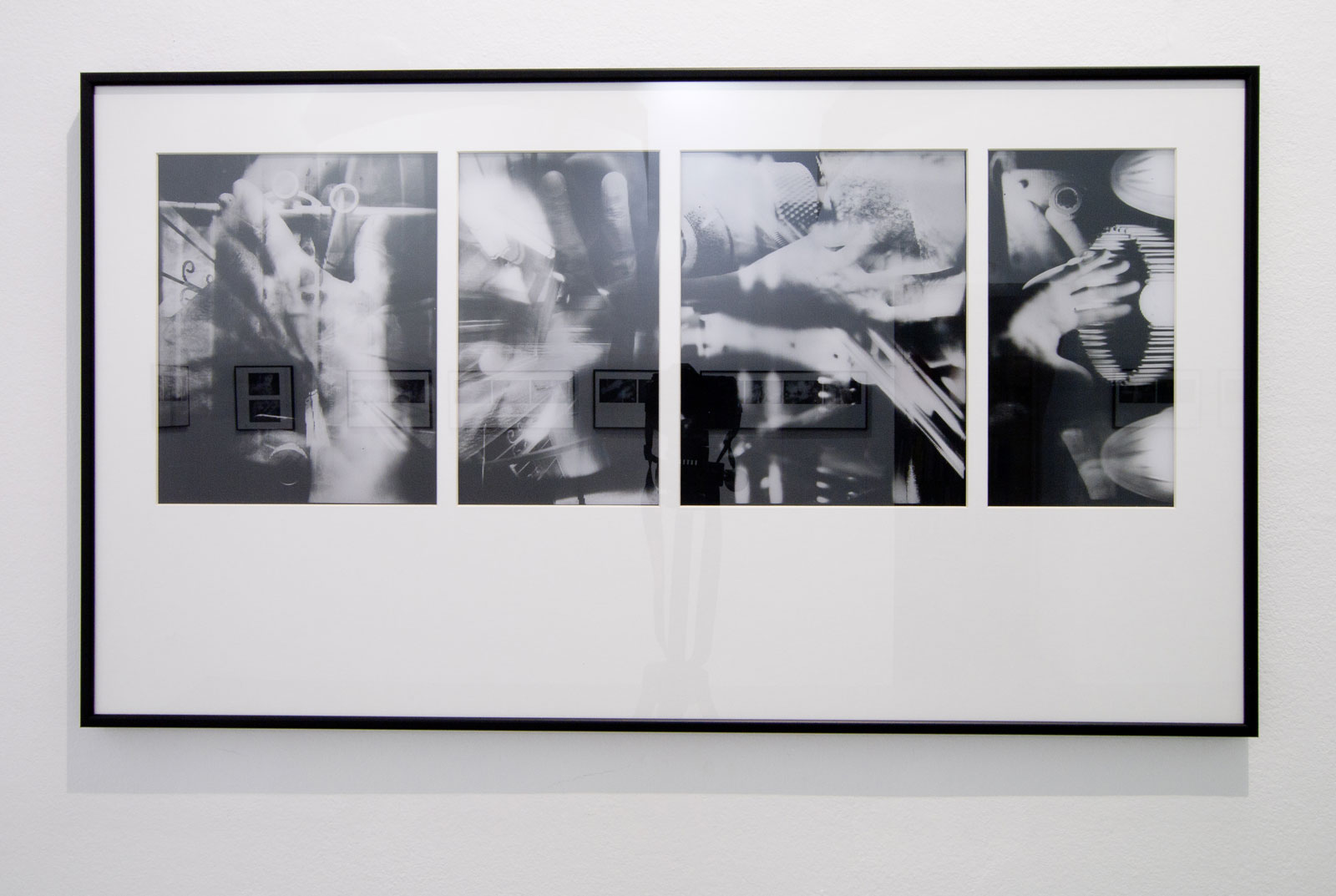 This series is the clear continuation of my experimental photo series “What does Photographing Mean?”, which addresses the fundamental differences between the (analog) photochemical and the (digital) electronic imaging technologies. While “What does Photographing Mean?” shows photographs that are quite hard to reproduce using digital technology, the series “Objects” demonstrates a picture making process only possible in the artificial world of a computer.

Three digital photographs as pure data sources are used to generate all the pictures of the series. The photos act as mapped surfaces on overlapping three dimensional objects (practically cones), and – similarly to the modification-layers of image-manipulating softwares – affect each other based on simple mathematical equatations.

Due to the three dimensional layering and equatation algorythms the resulting images show unusual vividness both in color gamut and spatial depth: they recall the appearance of 3D backlit displays, although they are simple c-prints equipped with lenticular lenses glued on them.