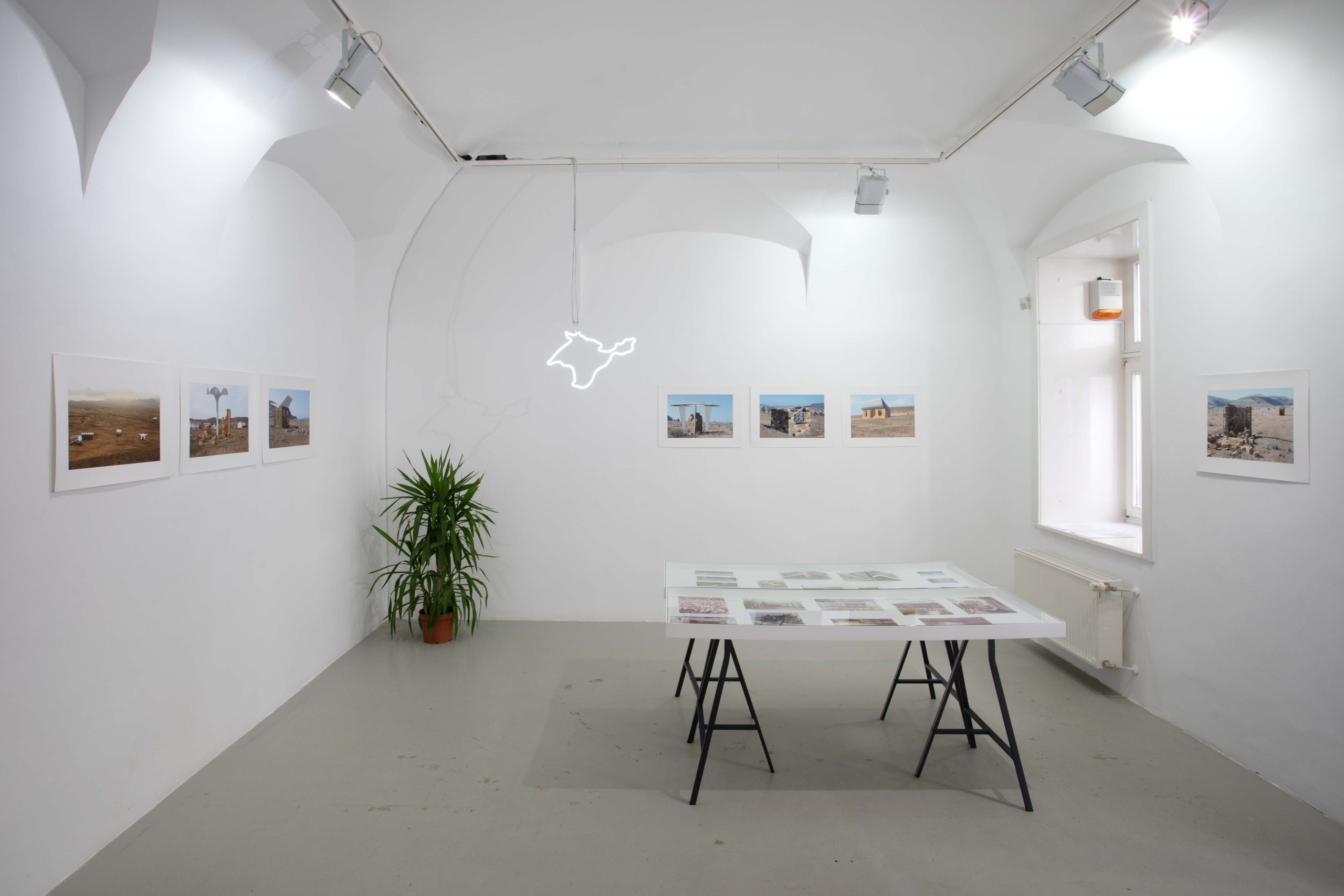 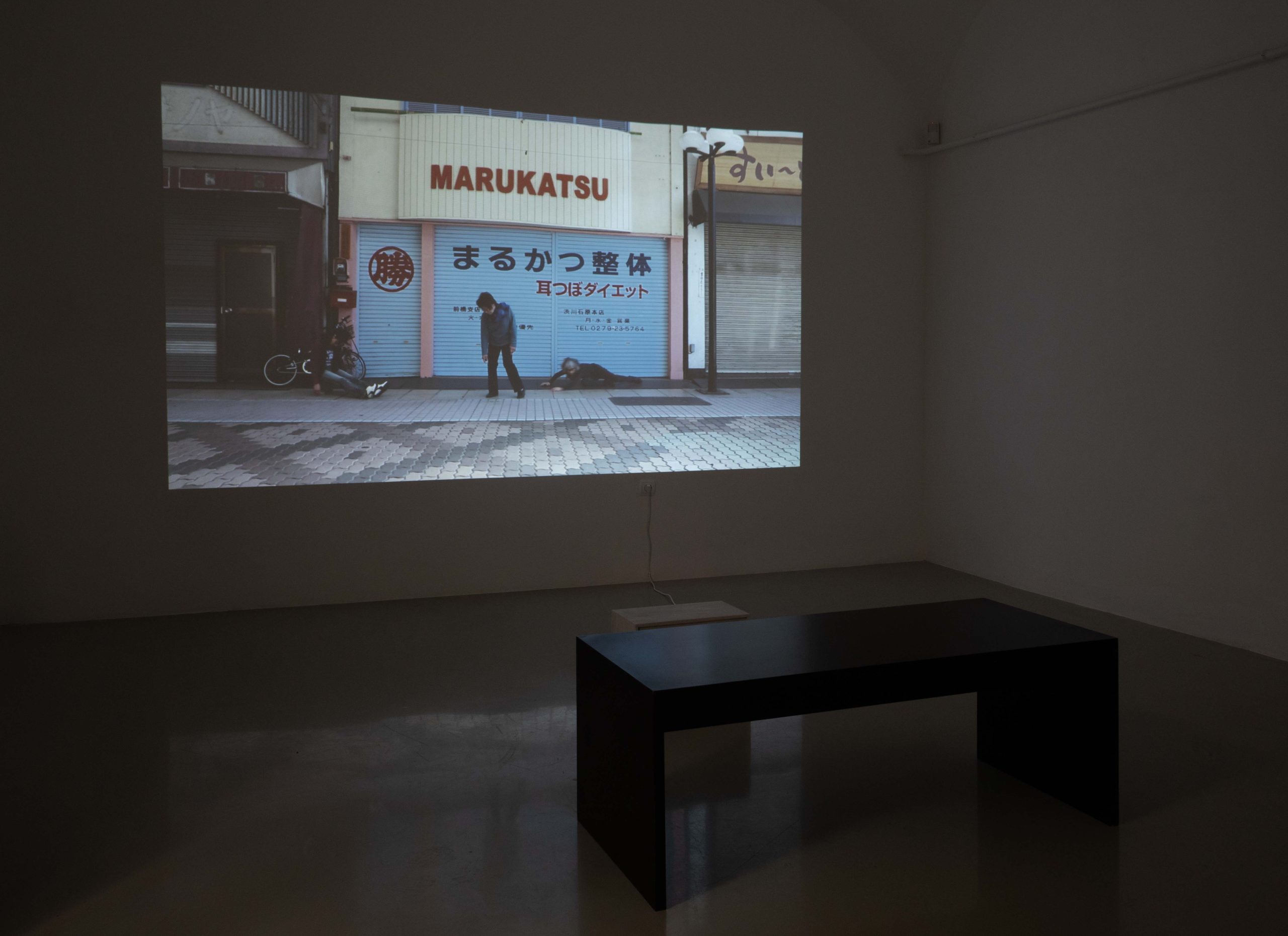 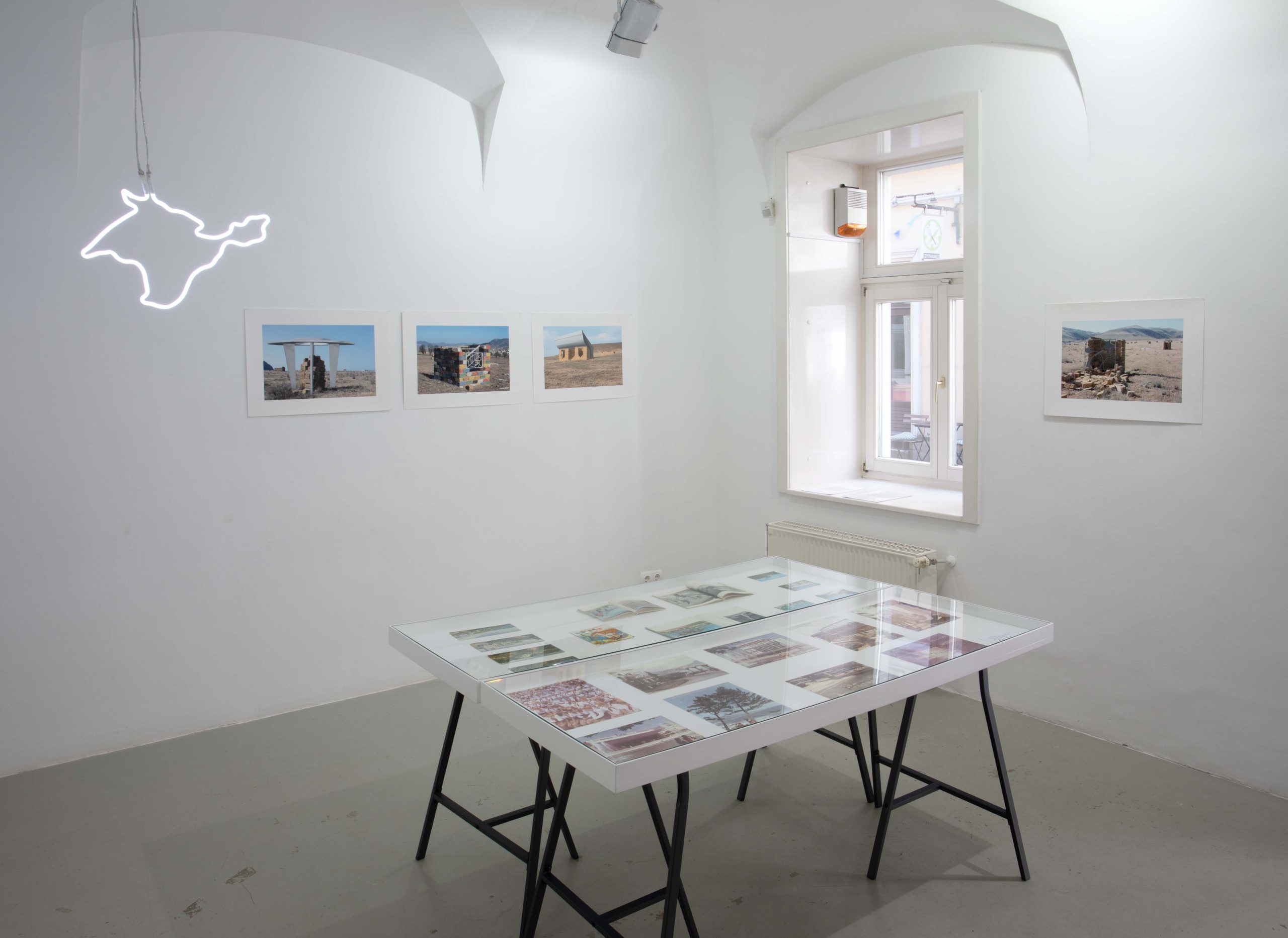 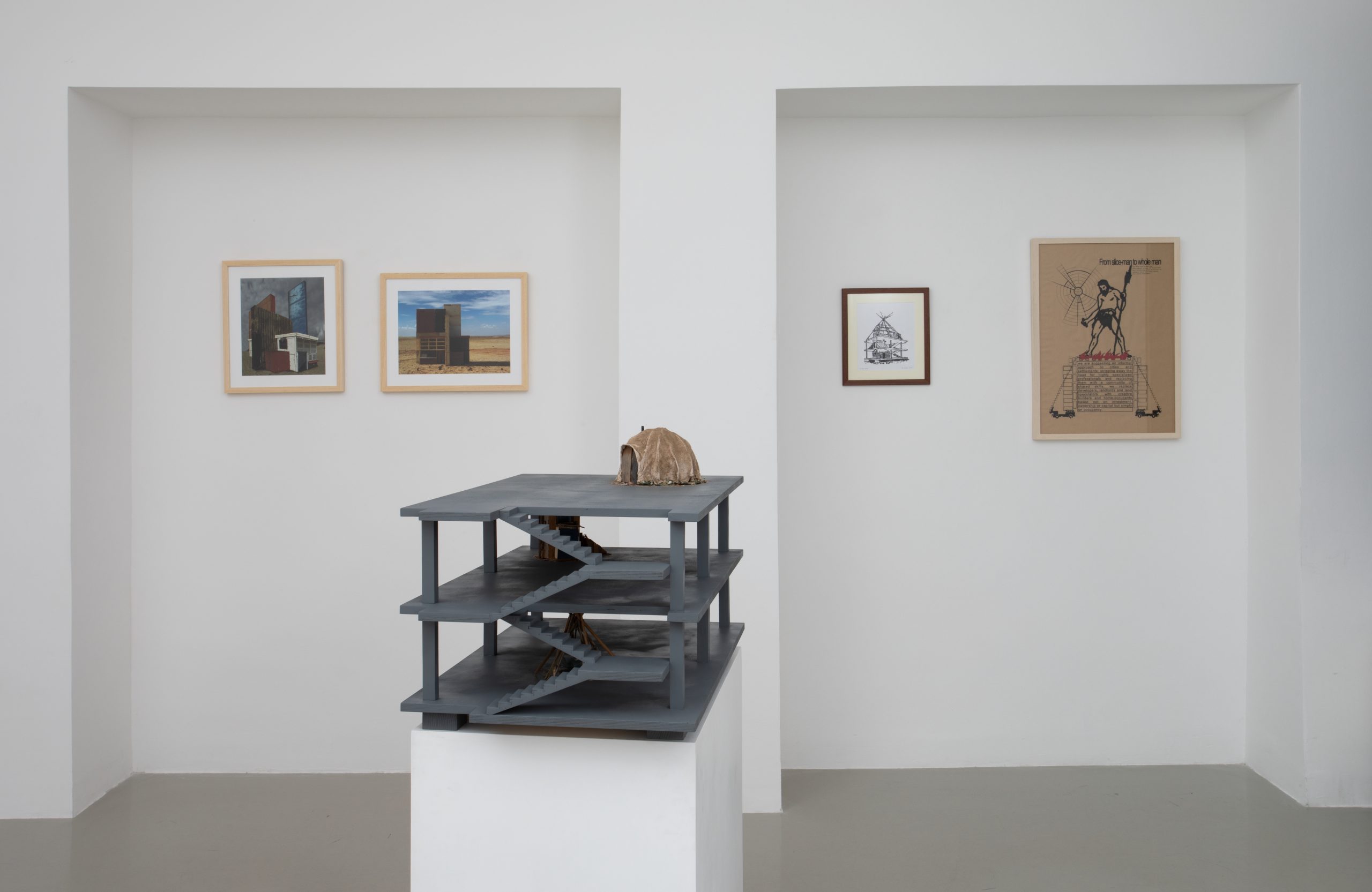 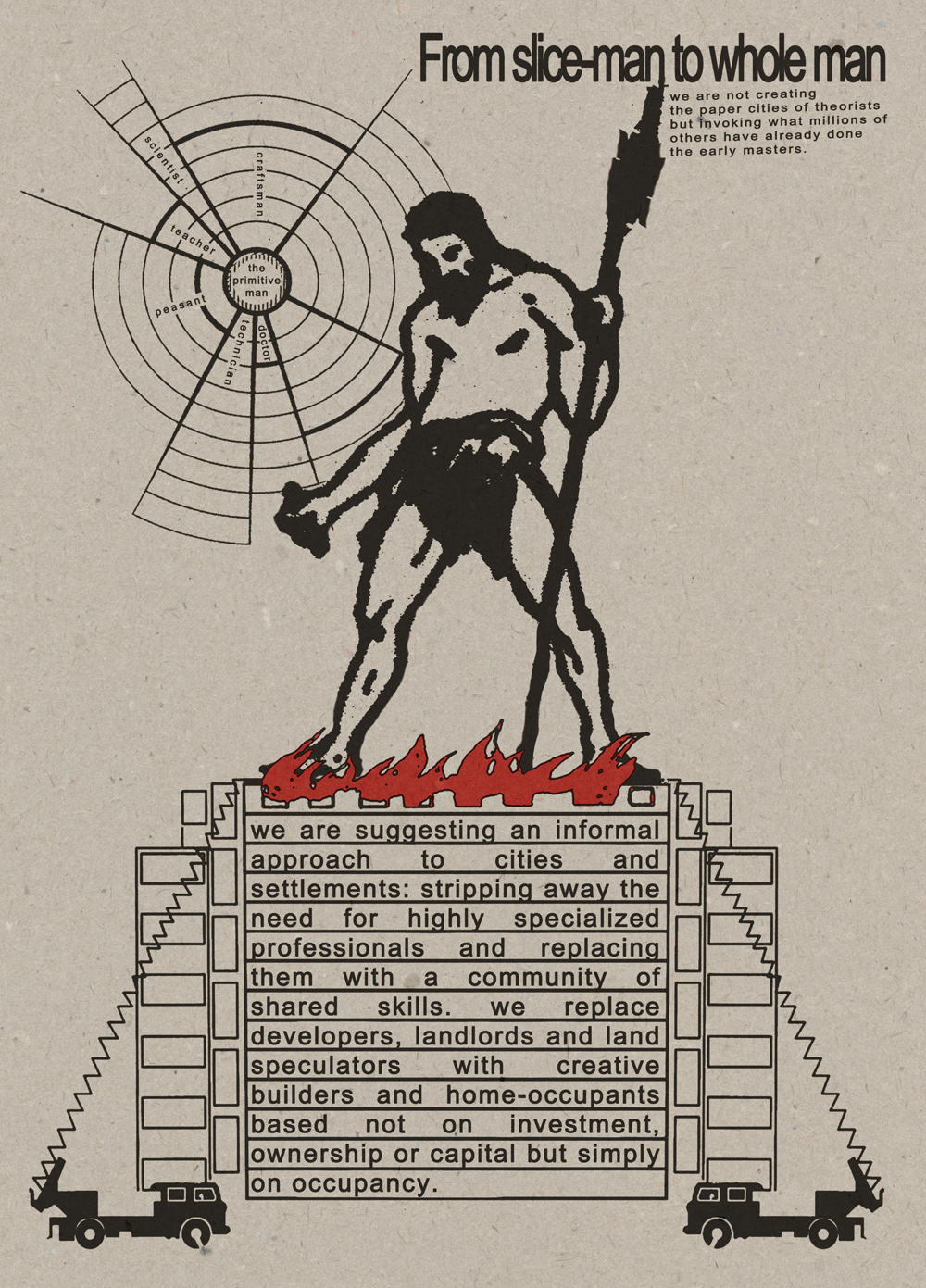 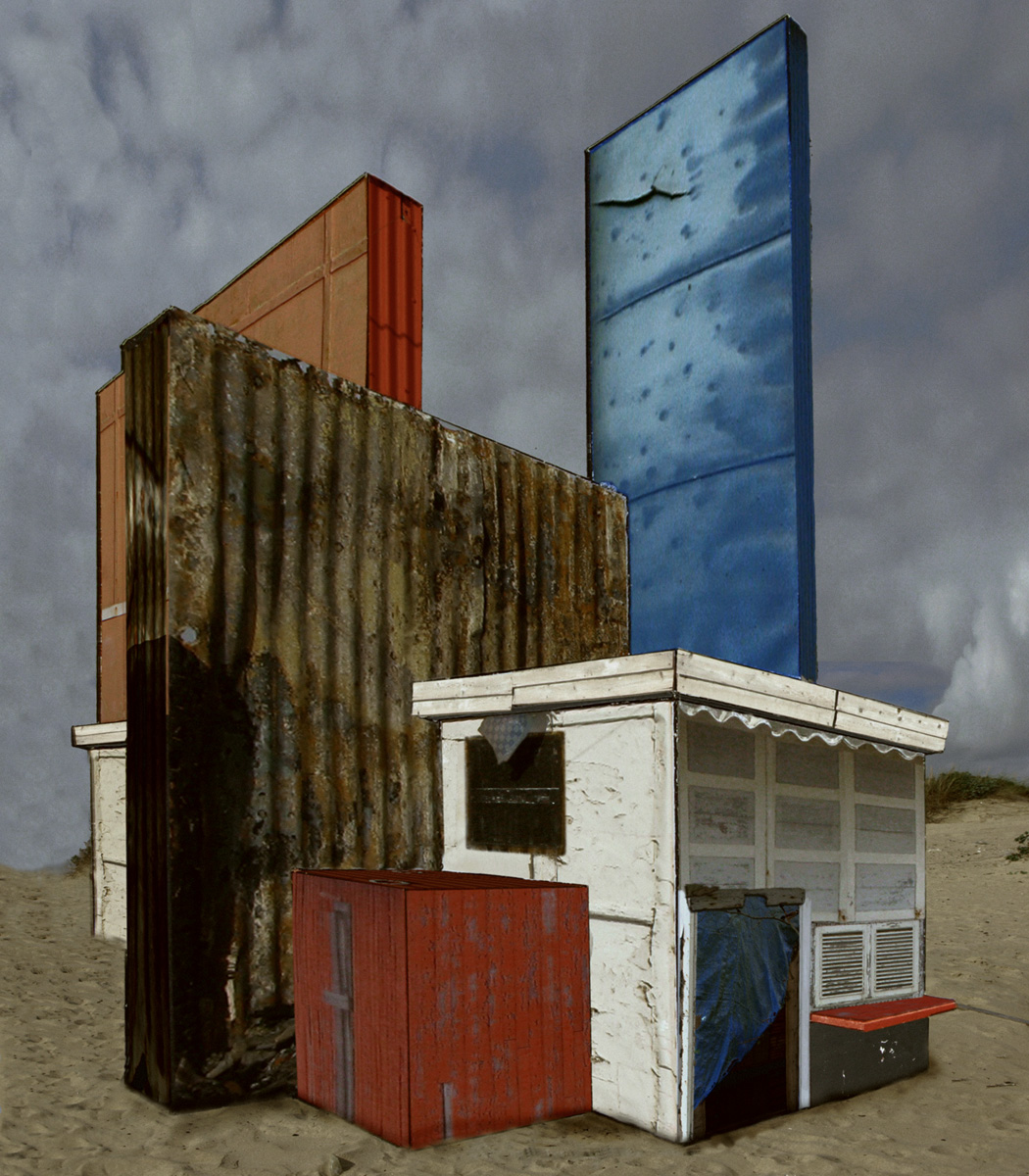 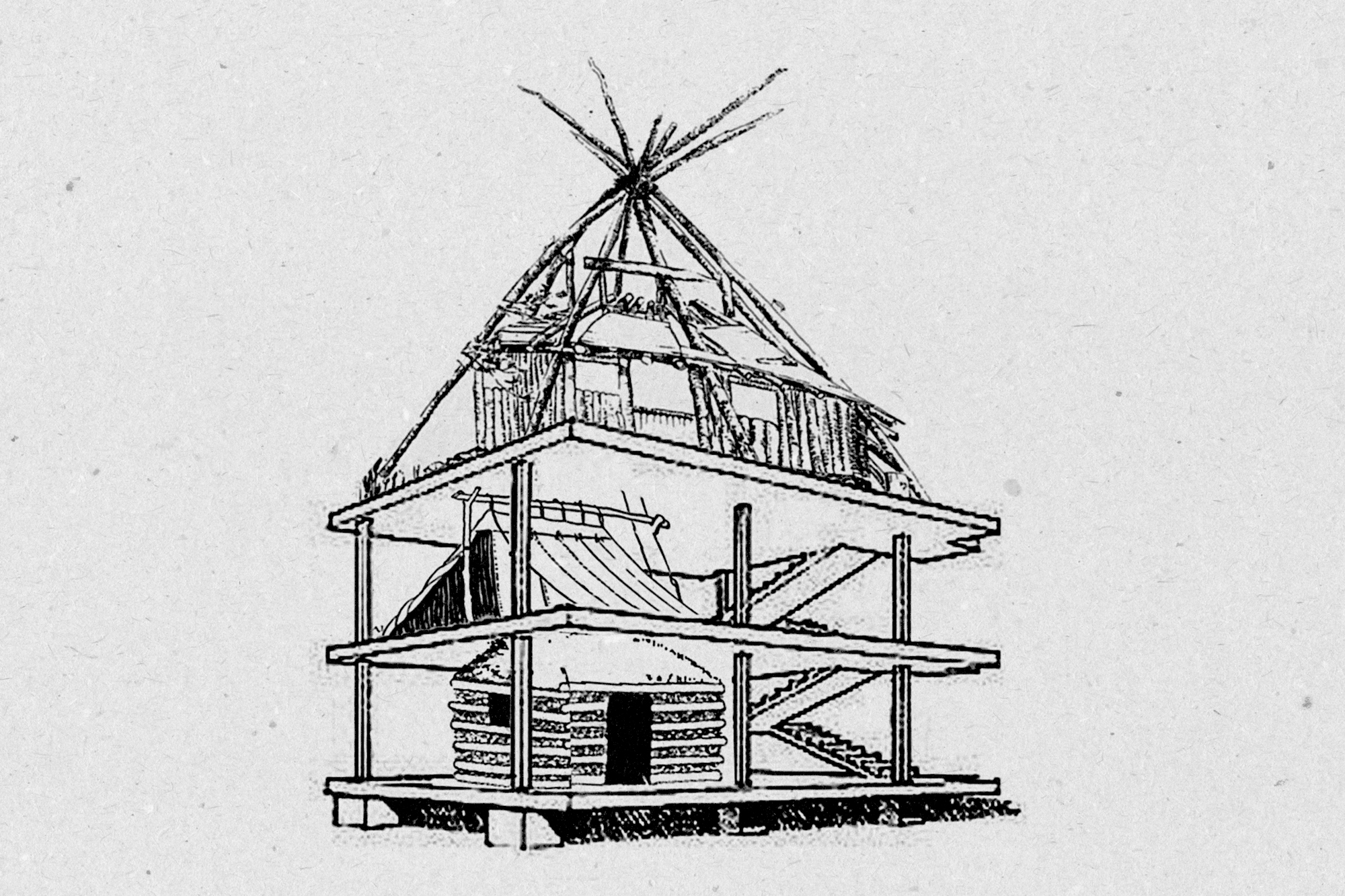 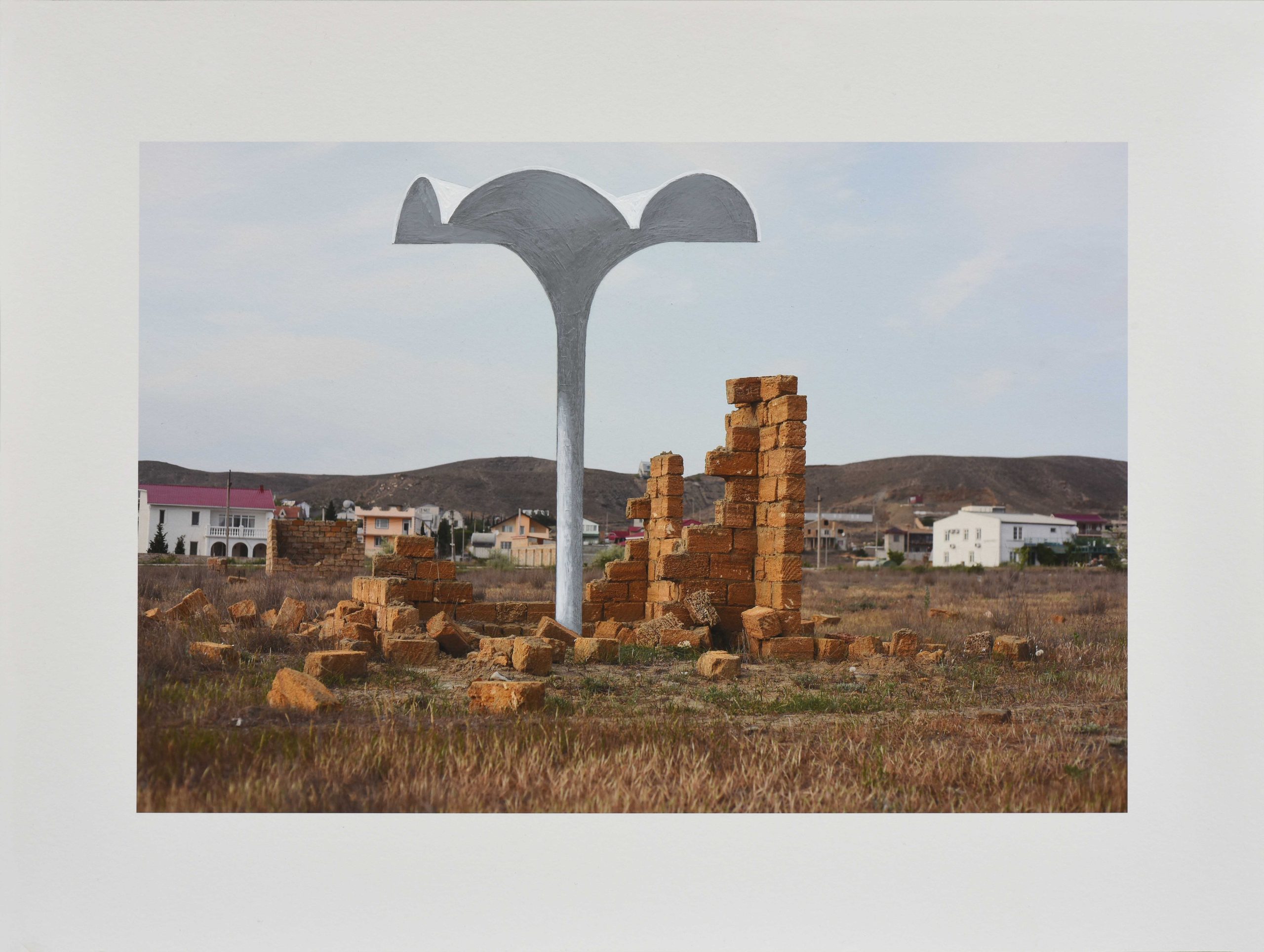 The antecedent of the exhibition is the screening series titled Fragments of Utopias, which was organized at the SYAA. By presenting several videos and documentary films, the screening series examined the failure of utopist beliefs in the development of society and science through architectural sites and ruins. The exhibition at Kisterem Gallery further deals with the relationship between architectural space and the human body and asks the question of why we are constantly turning towards the past so desperately when we want to achieve change. The works shown in the exhibition bring into daylight stories of underrepresented communities and ask questions about our future while turning towards the past. At the same time, they create new languages to talk about architectural space and the bodies trying to find their way in it. The term retro-utopia – according to Boris Buden – refers to the act of turning towards the future while making a detour across the past, examining its lost visions. However, the works exhibited here rather represent a certain kind of dilemma towards the fact that the belief in change has faded from the emancipatory and visionary utopias of the past and ask the question how we could within this new framework rethink the foundations of community and coexistence.

The works thematize such questions as what the relationship is between certain kinds of architectural spaces and the usage of those spaces by marginalized groups. How could a building which lost its function be reborn? How could certain spaces exclude and include communities at the same time? What are those bodily practices which are related to a certain kind of place? Through the stories of groups who are looking for their place within the context of the city, the works of Nikita Kadan, Tamás Kaszás and Anna Witt focus on topics of an aging society, climate change, and migration.