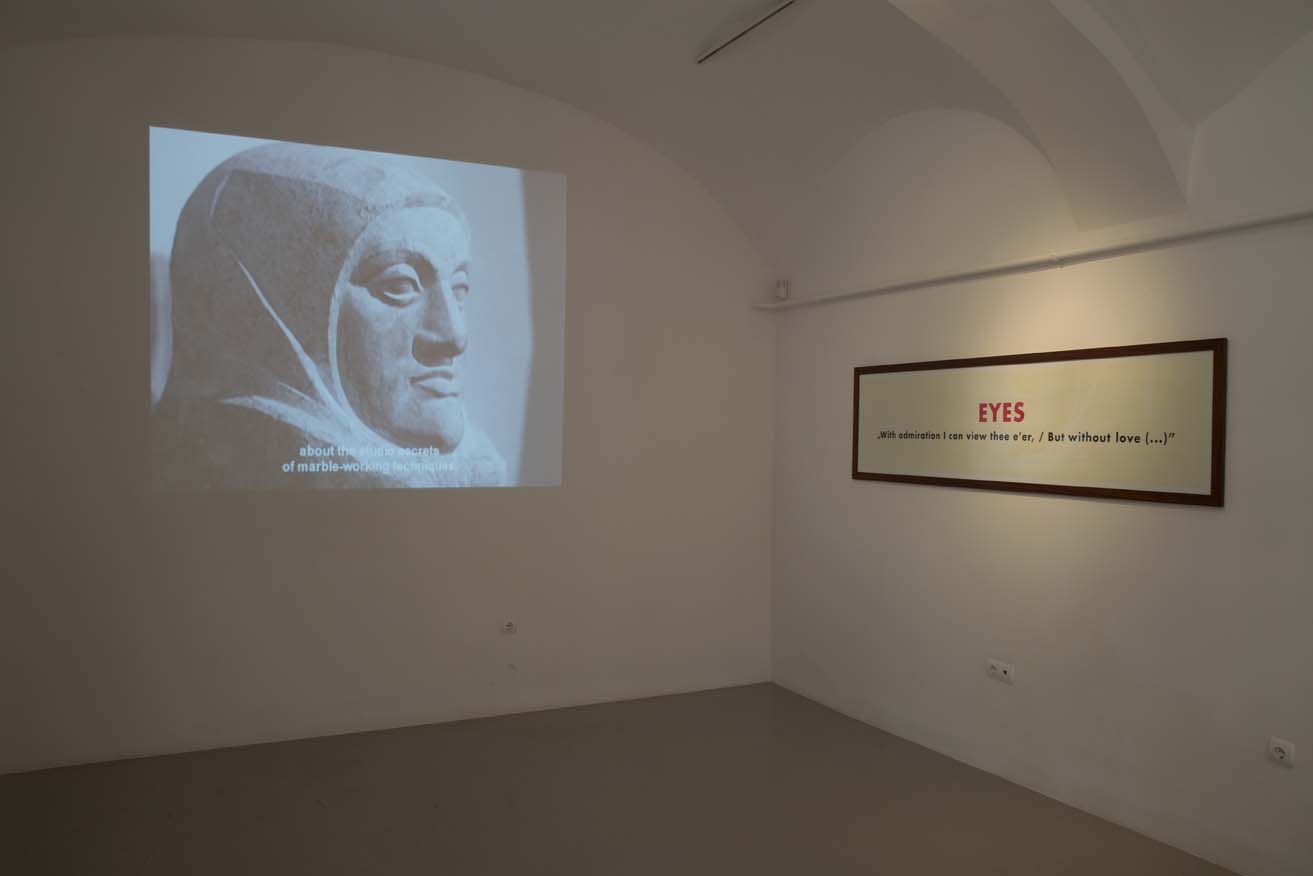 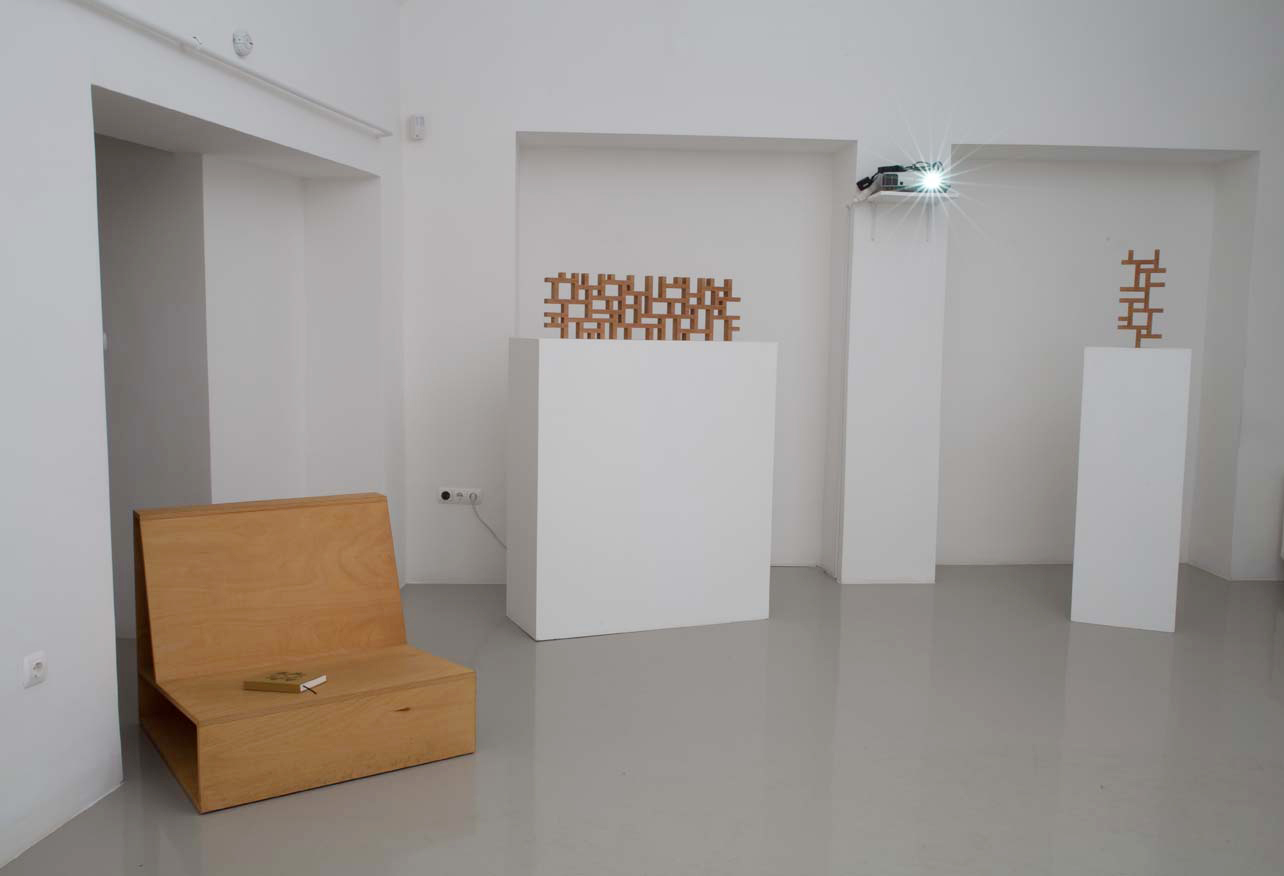 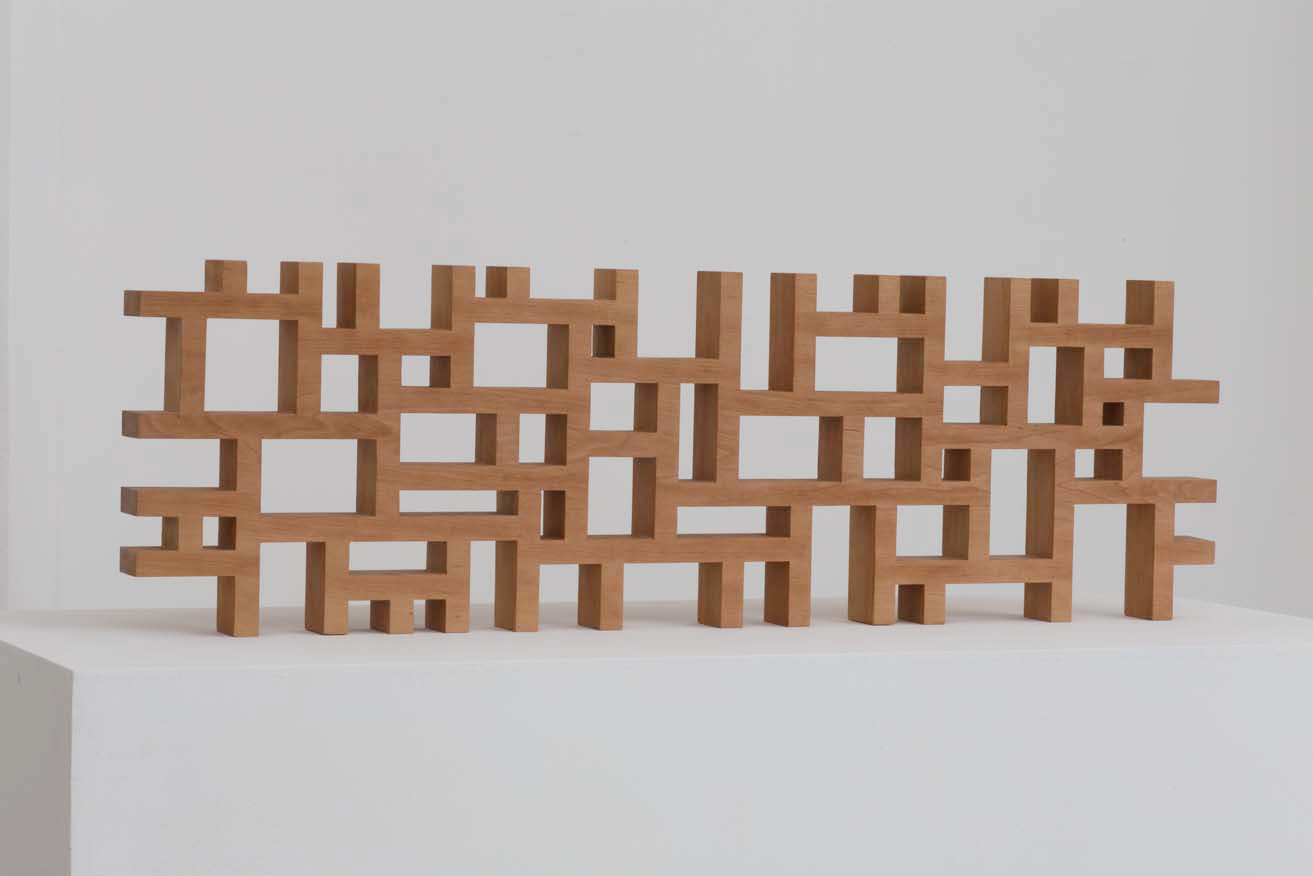 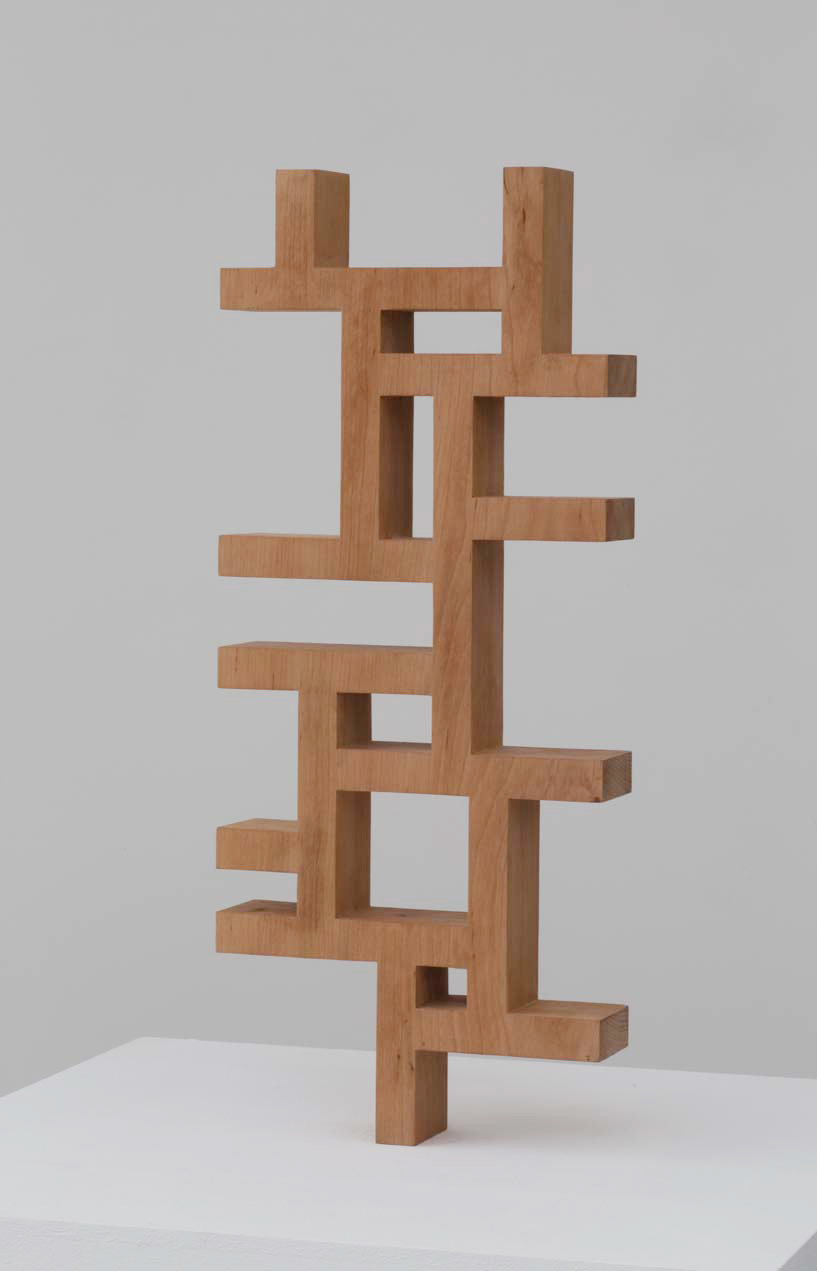 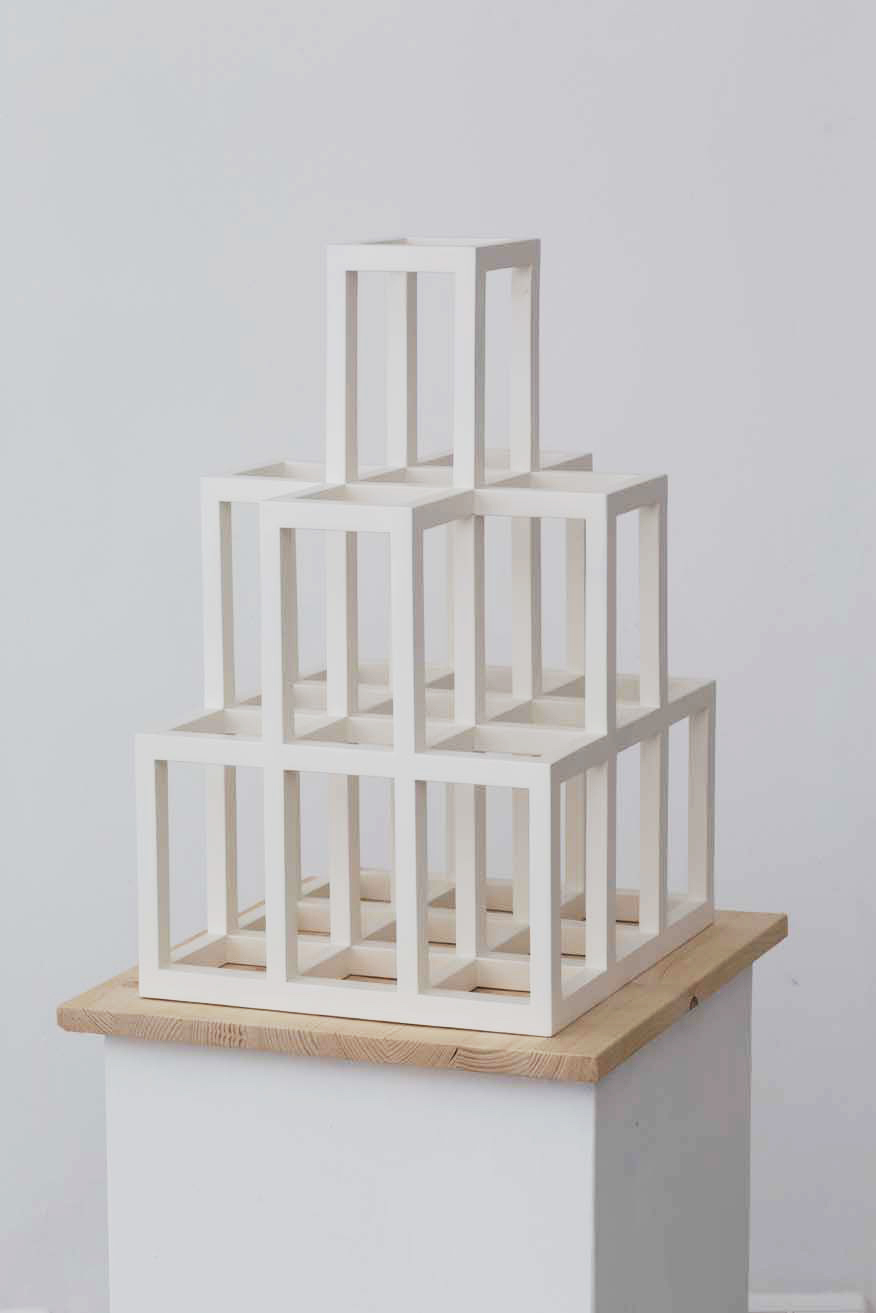 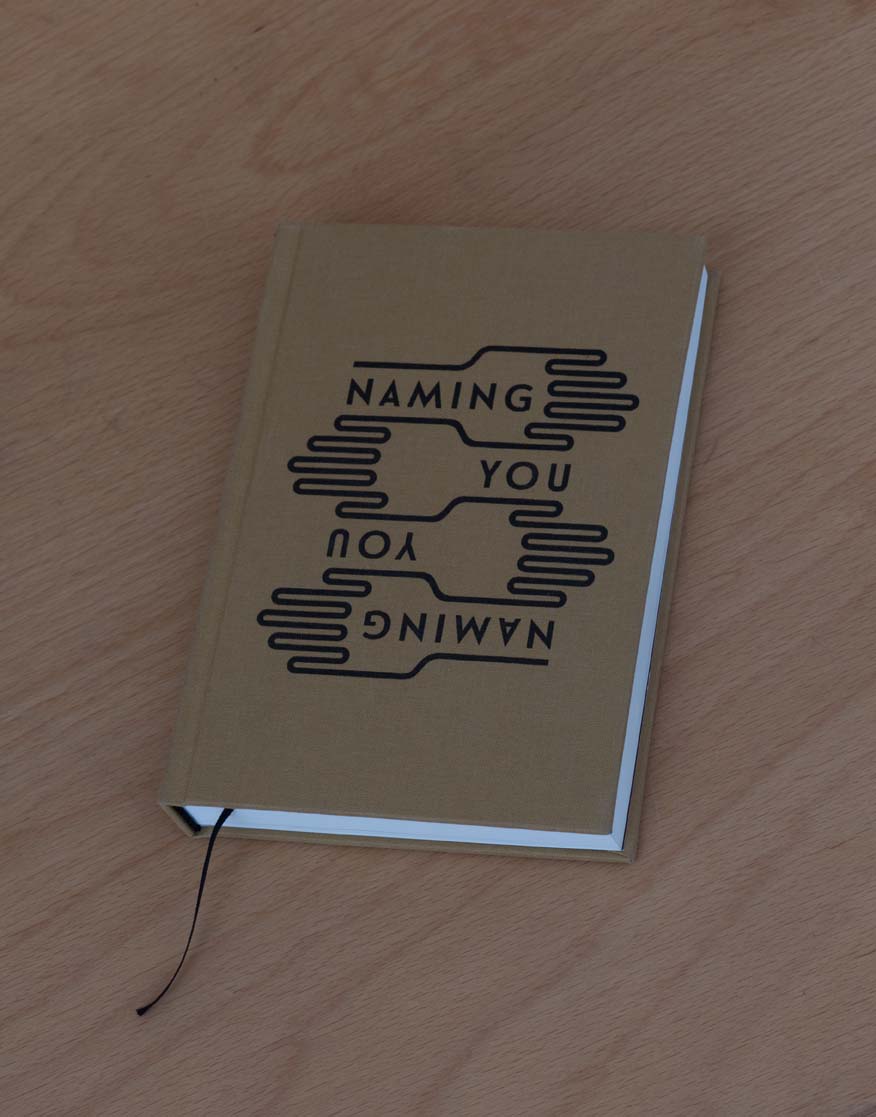 Little Warsaw’s Sculptor Machine was recently shown in the Viennese Secession, as the artist duo’s final show of their exhibition series called Naming You. Naming You is also the title of an imaginary novel, which has only three (presumably not successive) chapters written by the artists, each made to fit to the different exhibition spaces and works.

This partly existing novel, of which the last made chapter is shown here, is not an explanation, nor a concept of the exhibition. It is an attempt which tries to unfold the artistic creation’s possible (psychical, intellectual and political) inducements based on direct and personal experience. The main character’s, Mesmer’s long commentary on a planned concept meets a story that runs on several time plains. Here on the one hand the everydays of the fine art life show up: contractor, fink supplier, whimsical artist, the often seen installator, nervous institutional leader, mystical collector, flattering gallerist and the art scene’s other members are discussing and playing their games around the creations that are referring to the works in the exhibition places. And investigating in the past. The other part of the story evokes personal memories: the third part shows János Gálik, an engineer at the Institution for Experiment with Agricultural Appliance, meeting the machinery of the socialist propaganda, and a woman’s reminiscence of her childhood in the 50s, her contra-class family’s silent resistance, which was materialized in the child’s catholic education, and her own religious experience, the Városmajor church, the first and at the same time last confession…

So the text searches the bohemian being, and how the artistic creation is affected by personal experiences, family background, political situations, history, and – many times due to an external expectation – which roles are played by the artist, and how can he assimilate to them (which is an especially complex question in the case of an artist duo); how an artwork becomes the tool of the continuous translation between personal life and artistic identity. Thus the works exhibited – as well as the texts and the exhibition itself – are fragments, part-elements according to their formal origin and also to their role in the previously mentioned processes.

The Sculptor Machine video is a representation of two newsreels: one shows András Beck, the sculptor who appears in the novel, leading the Derkovits Peoples College students through his father’s, Fülöp Beck O.’s exhibition (1947), the other shows János Gálik representing the new potato seeder machine to the farmers (1953). The three pieces shown in the space (Belfry, Jaali – Vertical, Jaali – Horizontal) are miniature copies of Budapest’s first modernist parochial building’s belfry and grate, which can be seen as minimalistic objects as well as realistic representation. The print on the wall is a portion of Sándor Petőfi’s poem “Alföld”. The red “EYE” label above it stares at the visitor; the question, to who does the quotation belong to and to what does it refer to, stays open, like the story itself.