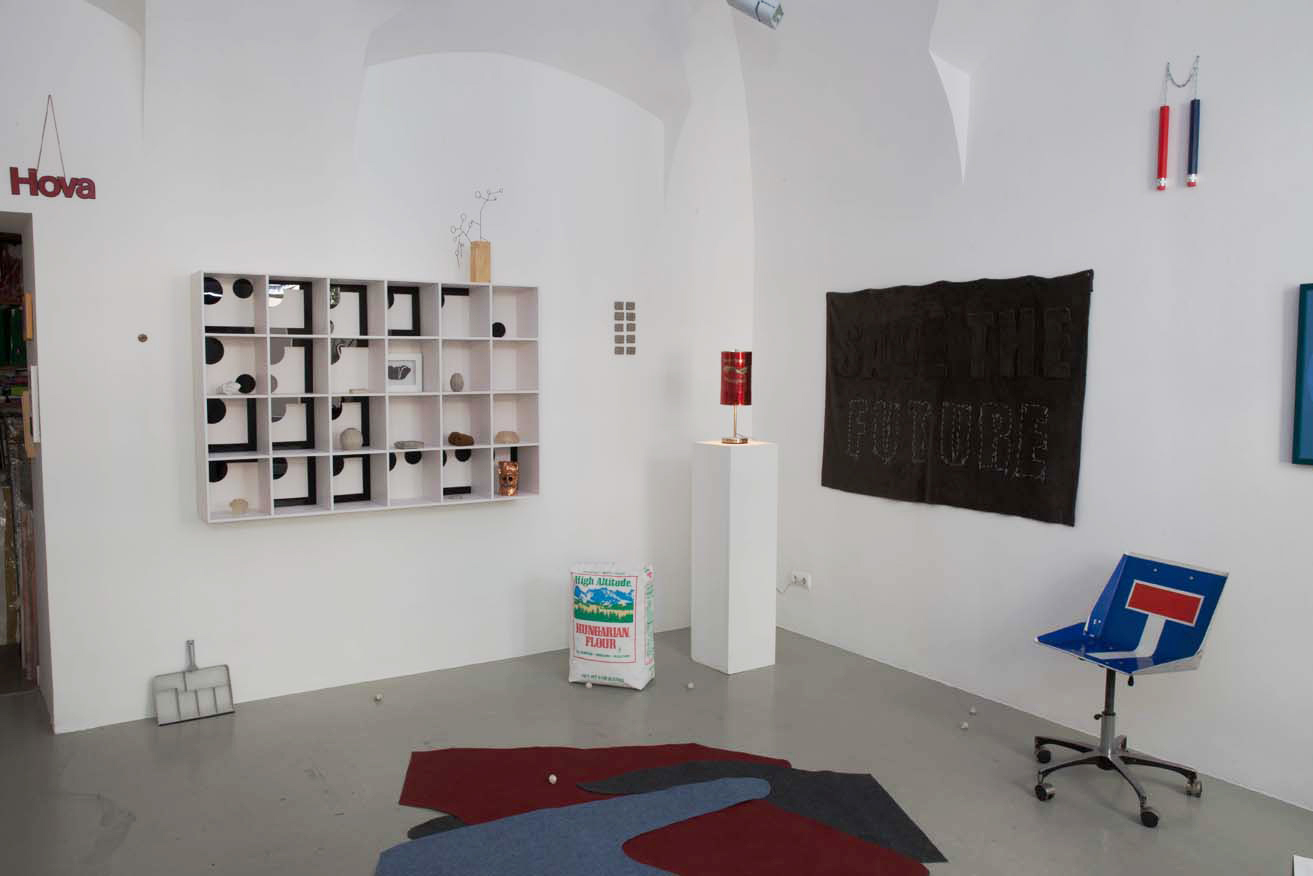 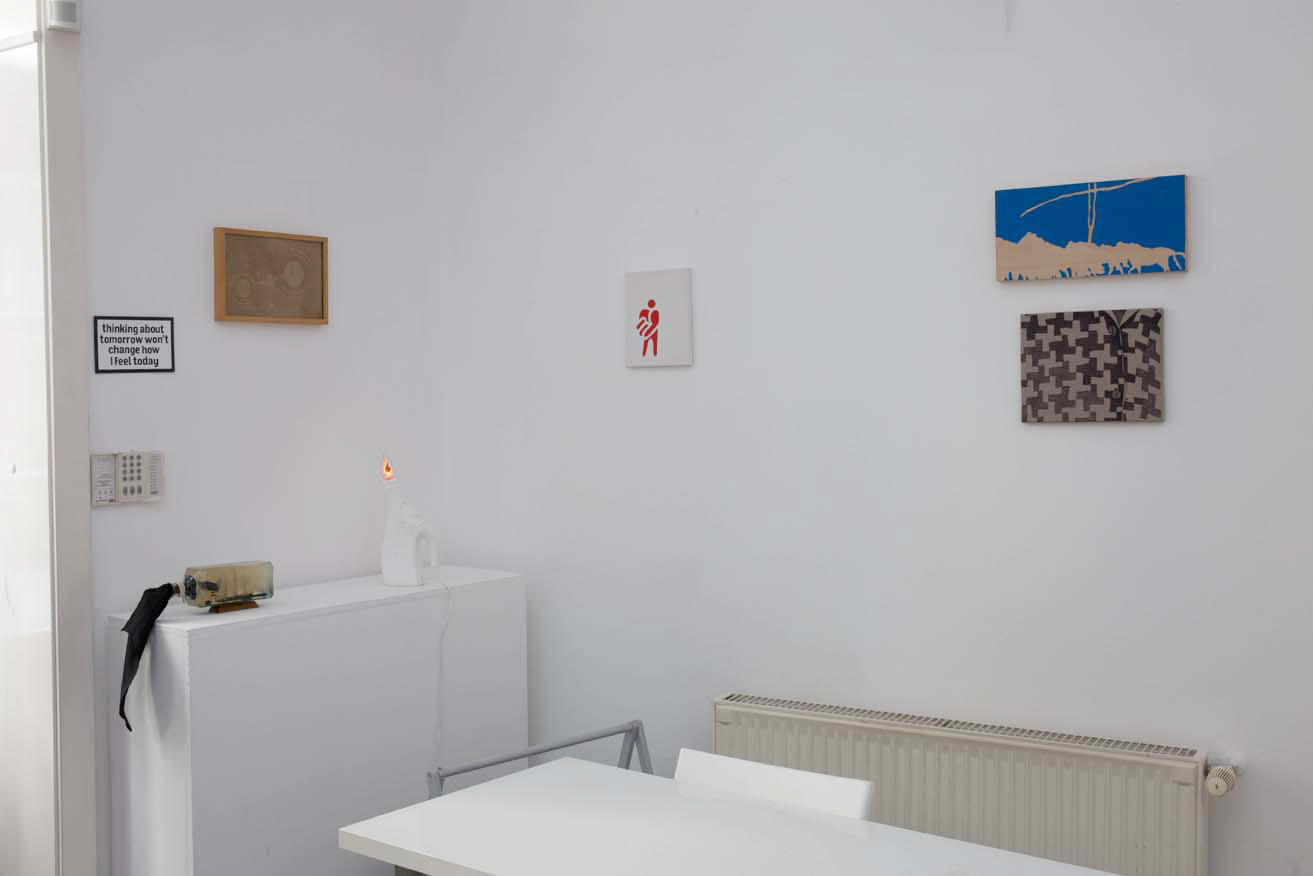 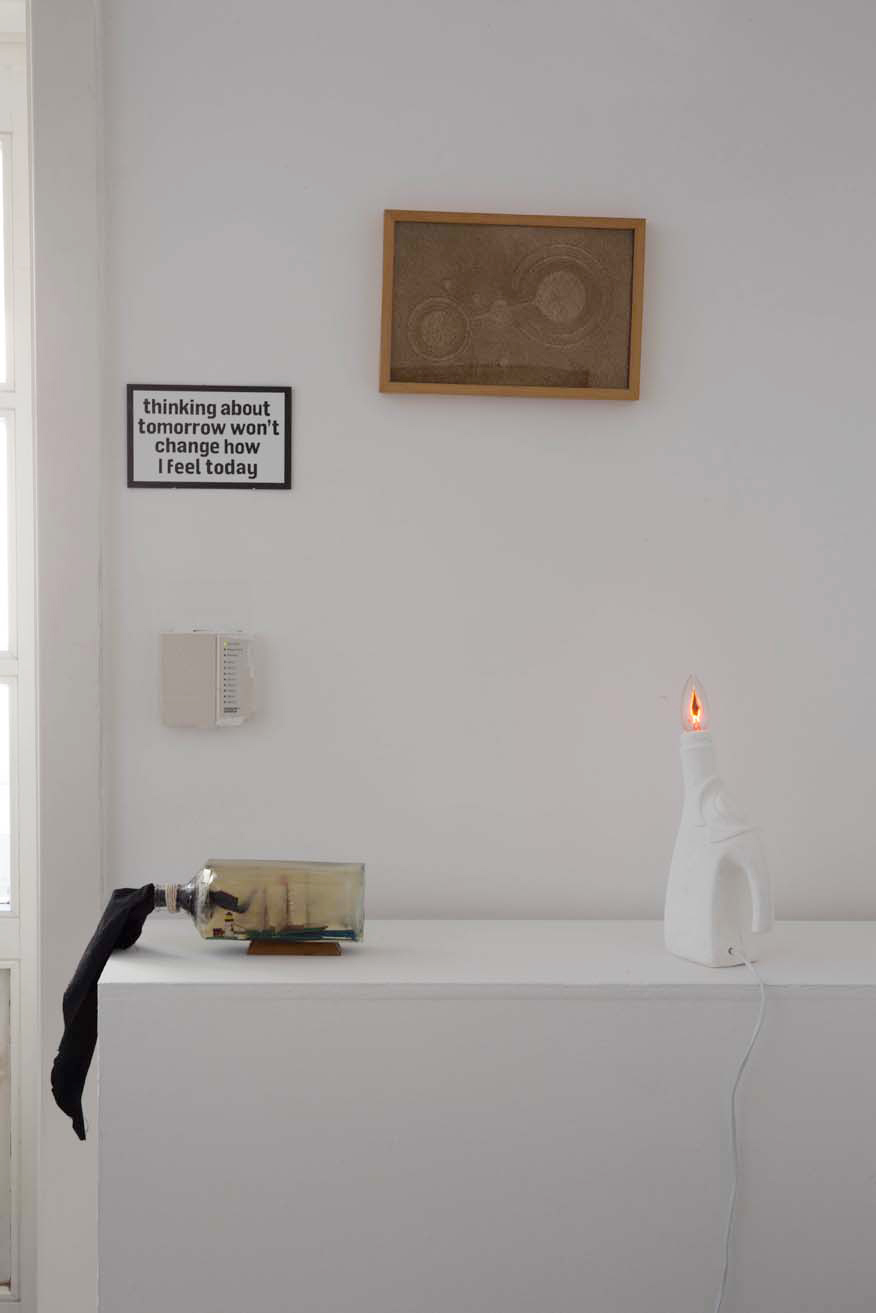 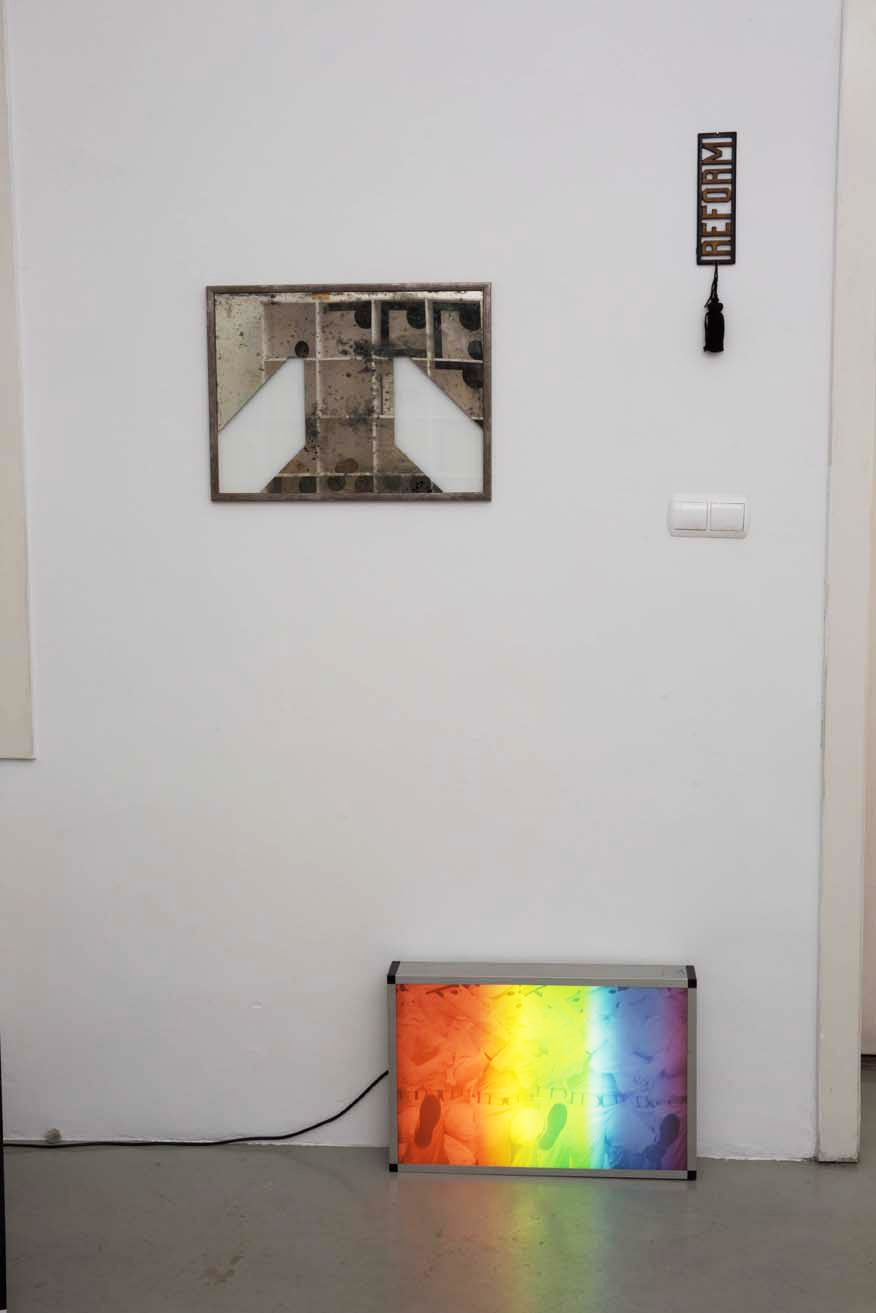 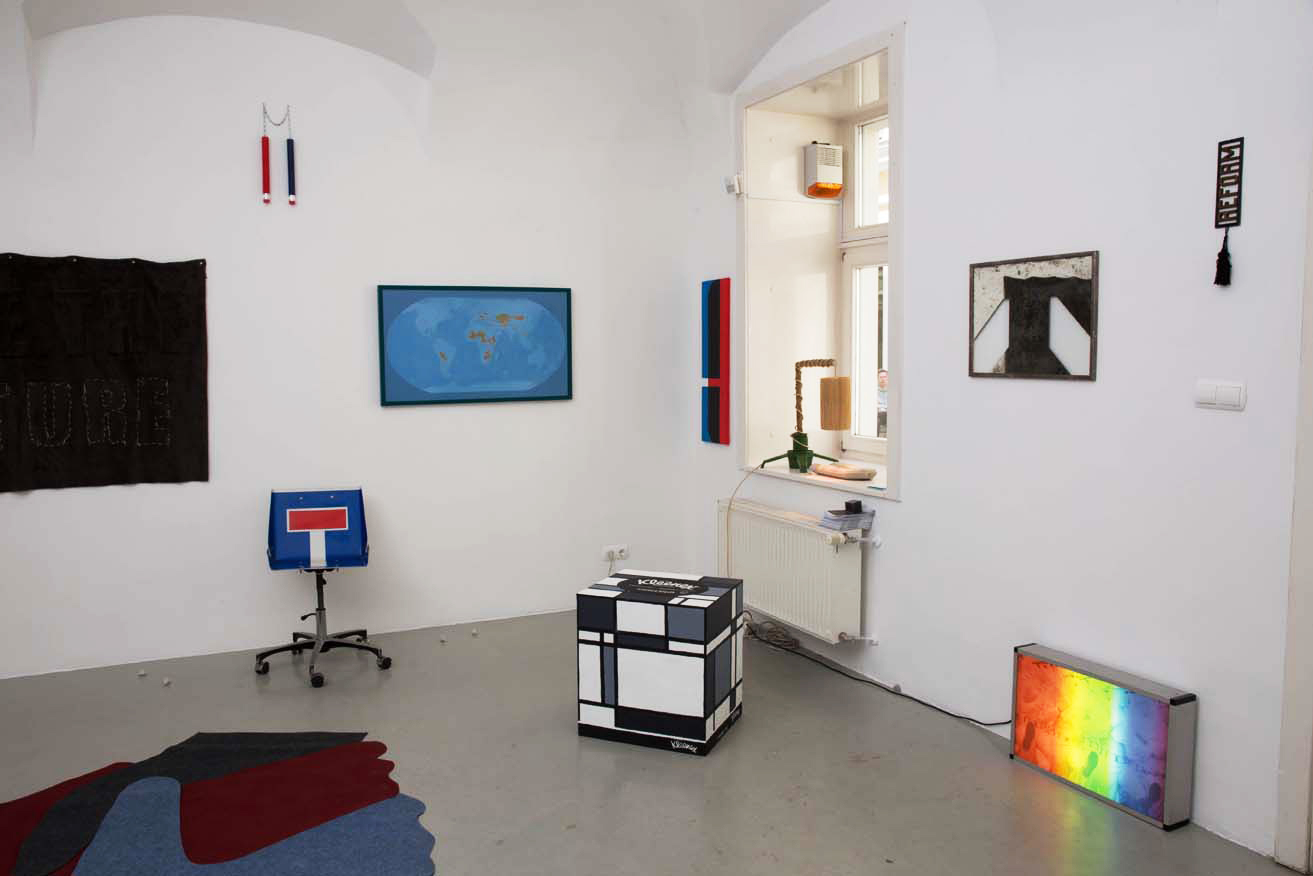 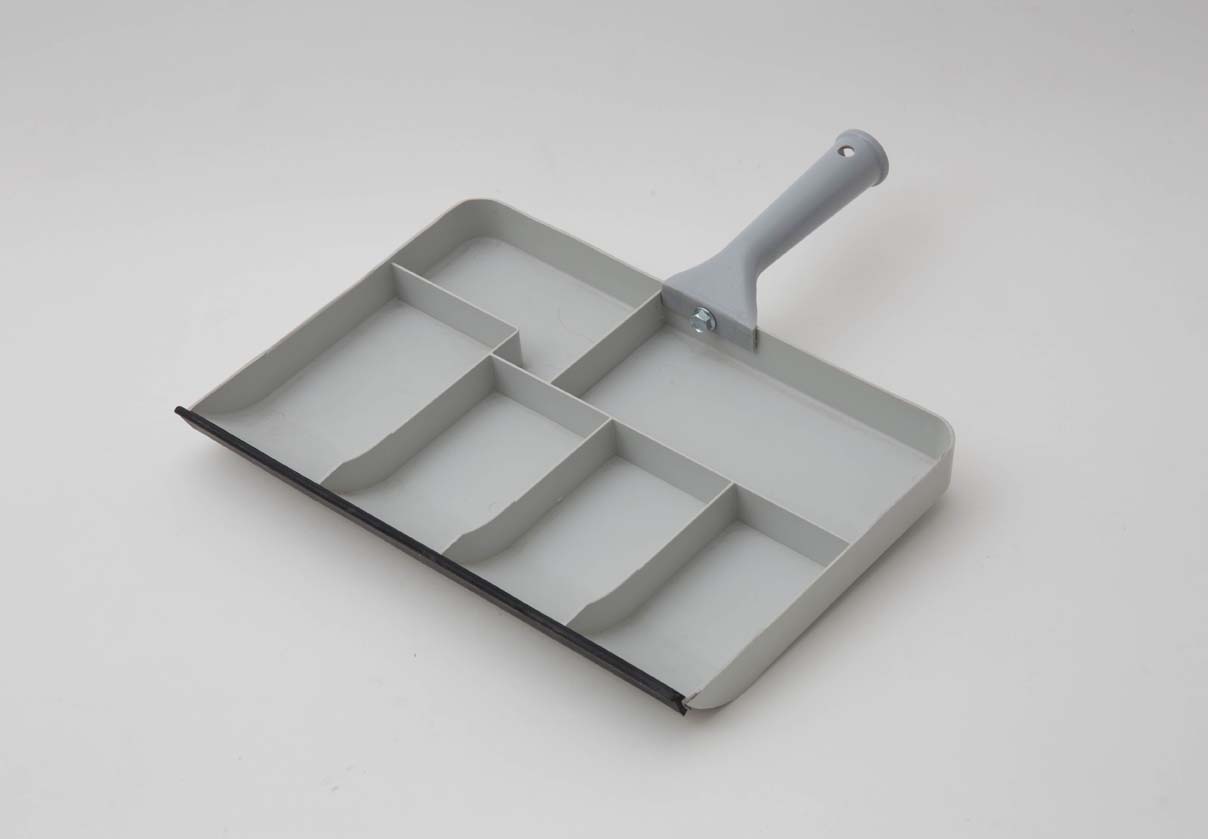 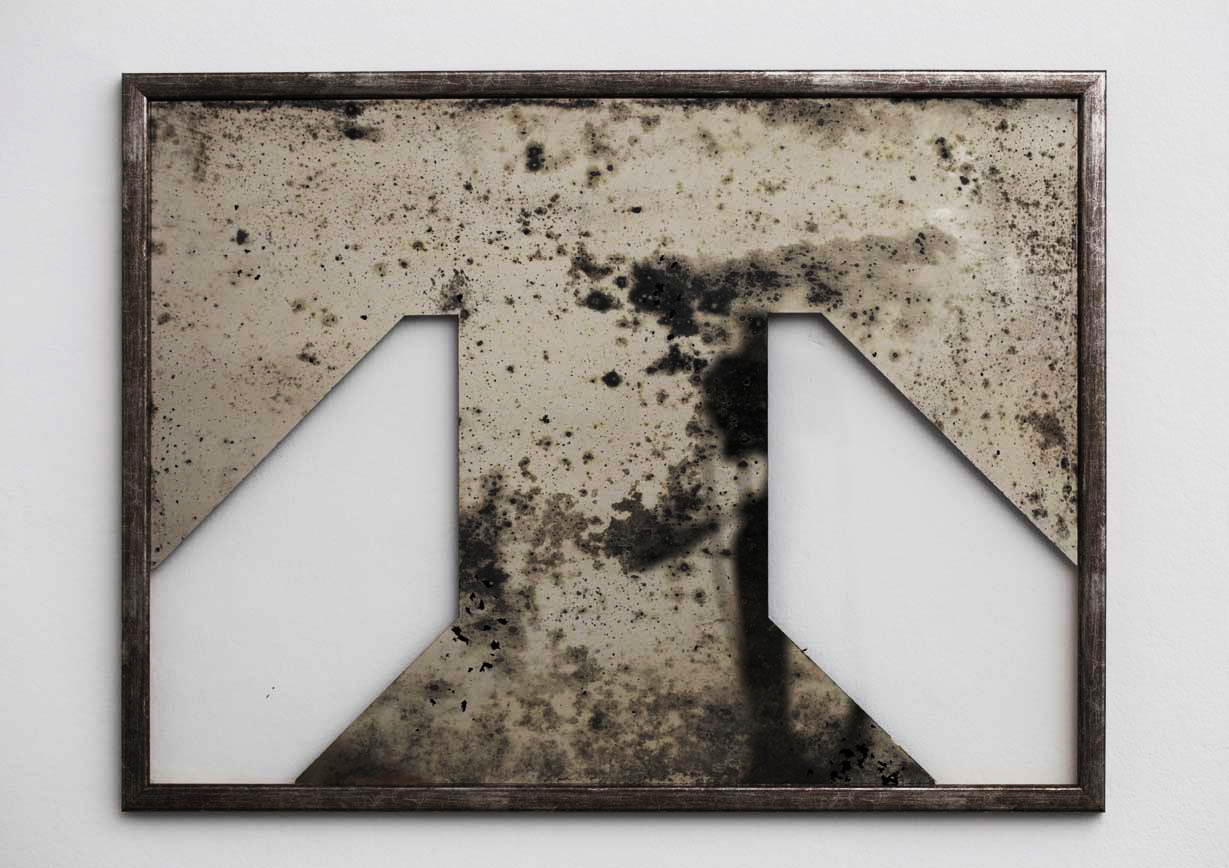 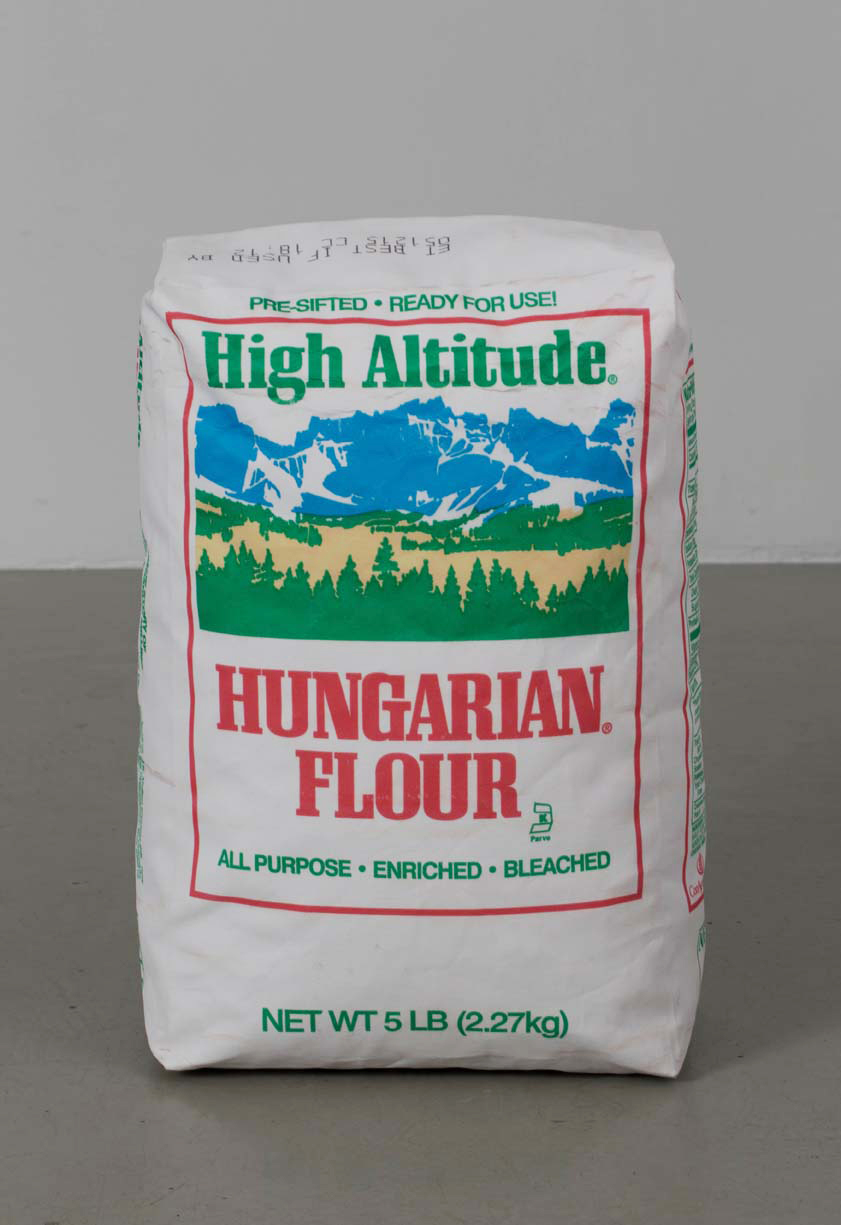 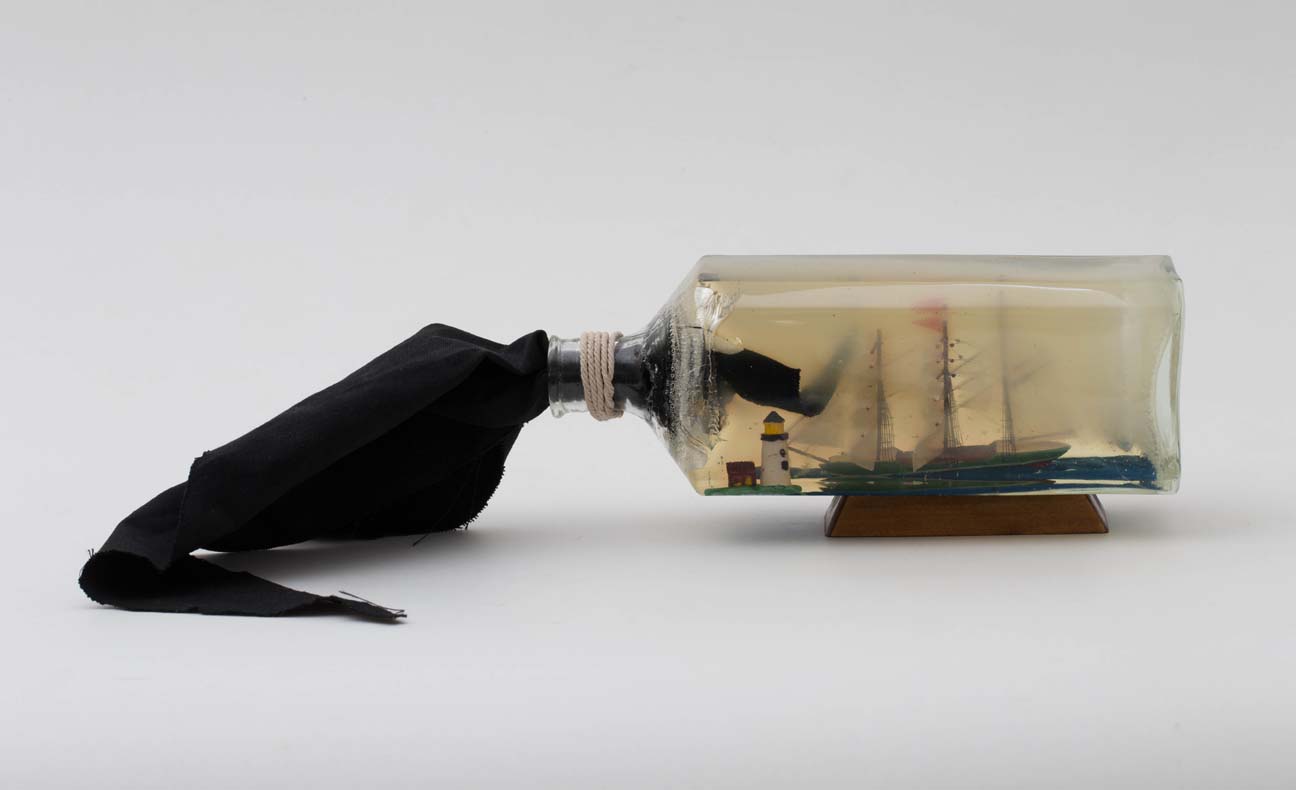 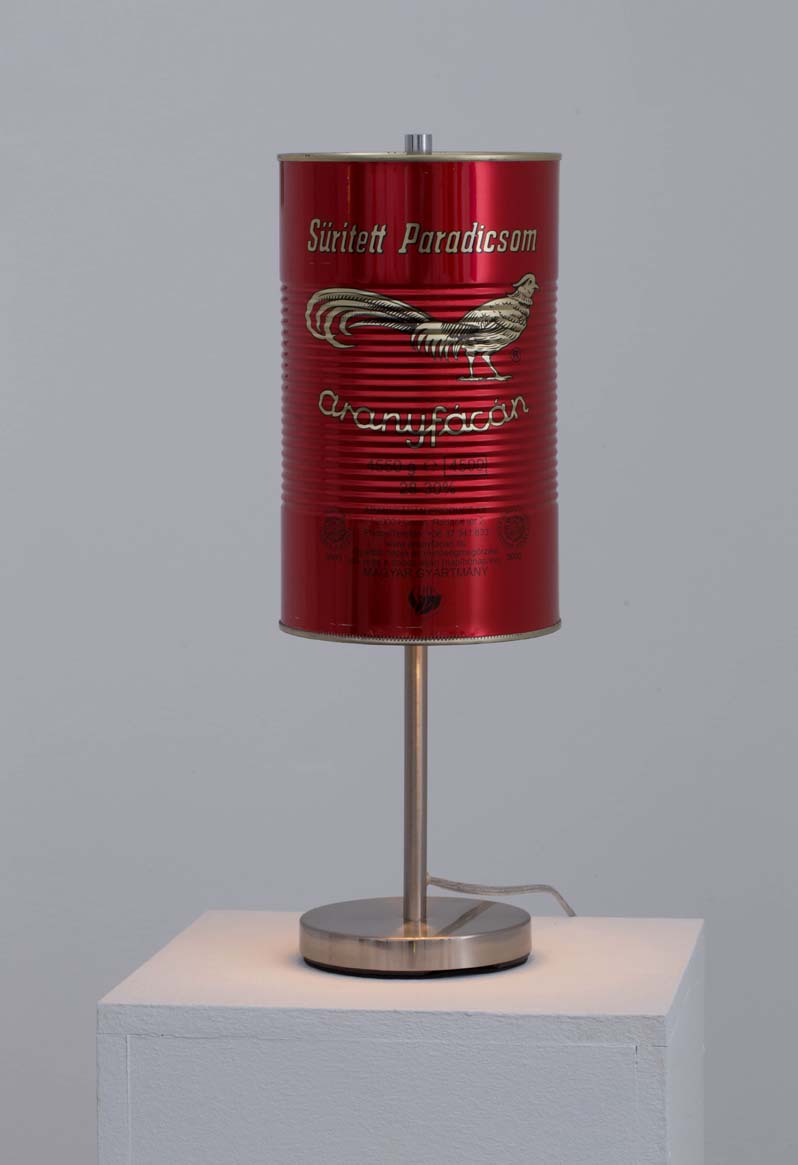 The works on display at the János Fodor exhibition are full of fun and conjure up concepts of design and anti-design, yet however much this is true, they also conceal multiple layers of meaning. “Conceal” is the operative word, because the primary aspects of the spectacle – its humour and its diversity of form – may make this background information appear incidental, so it could easily pass us by unnoticed. This opening address is not intended to analyse each object one by one, so you must forgive me, for there will be some questions you will have to address to the artist himself.

On my preliminary visit to the exhibition I was rather more interested in the complexity with which we relate to the objects, and in approaching this question I would like to rely on the assistance of a few authors, who can help guide us around this topic. Henri-Pierre Jeudy, for example, in his work titled “La Communication sans objet”, speaks about the symbolic power of objects, and about how, in order for this to come about, we need to fetishise them, although we are often able to do this through rituals. To clarify his point, he relates a specific instance: “For a few weeks in 1990, at the museum in Caen, Marie Antoinette’s shoes were on display. One could observe the queen’s footwear in a glass case kept in an alcove in the white-painted wall, or else one had to wait for the museum guard to appear, every half hour, as he stepped out ceremoniously, pulled on white gloves, and lifted out from behind the glass the satin cushion bearing the gilded shoes. Then, with the treasured object in his hands, he proceeded to a console and inserted a key in the lock, at which a kind of column rose up out of the ground, on which the guard, again with the utmost circumspection, now placed the shoes. First, of course, he had to lift up the glass cover, which – having arranged the shoes in accordance with the prescribed ritual – he immediately put back in place. He then strode back to his seat, took off his gloves, and sat down.”

Whilst this example gives us a clear sense of the process of fetishisation, there is an important difference when compared with the approach of János Fodor. Fodor does not fetishise objects as artworks, but thinks in reverse, seeking out objects, motifs and ciphers which have become fetishised by everyday life, and which are thereby transformed into concepts with far greater meaning than the one possessed by the objects themselves. These include Hungarian branded products (the chocolate Boci, the magazine Tükör, the beer Balaton, and the tinned tomato purée Arany Fácán), the large, rectangular material from the tents of Chinese markets, which is used for bearing loads, or the standard shape of a polished diamond – to mention just a few of the motifs we can see in the exhibition. This flipside thinking leads us to experience “aha” moments of realisation when we look at the works and figure out why the artist chose exactly these items as the central components of his picture-objects.

Since we are on the subject of the relation between objects and artworks, the second author to quote from might as well be George Kubler, who tackled the history of objects in his 1962 work, “The Shape of Time”. For Kubler, uniqueness and reproduction, the creation of variations through technological innovation or other influences, constitute important elements in the history of products. As he wrote, “It is as if things generated other things in their own images by human intermediaries captivated with […] possibilities of sequence and progression […]. [The] propagation of things may obey rules which we are now obliged to consider. […] Without copying there would never be enough of any man-made thing, and without waste or discard too many things would outlast their usefulness. Our attitudes towards these processes are themselves in constant change, so that we confront the double difficulty of charting changes in things, together with tracing the change in ideas about change.”

Fodor also deals with the processes of copying and change with artistic freedom, using alternative materials, changing diamond into rubber, chocolate into acrylic glass or concrete, a Christmas tree into a lampstand and barbed wire into a lampshade, or else multiplying one-off items, making him an active part of the replication process as well as its creator. For Fodor, this acquires meaning if, through the act of copying, the original thing loses its content and sense, and becomes, literally, an “art object”. This redefinition and recontextualisation of objects lies at the foundations of János Fodor’s art.

To help us understand the motivations behind his work, let us turn to the “Consumerist Manifesto” of Norbert Bolz: “[…] We may set up a three-stage model of consumption: – Previously, there were clearly articulable demands, to which the consumer would say, “Satisfy them!” – When every need was continually satisfied, consumer demand was now expressed as, “Tempt me!” This opened up the world of the economy of desires, which provides an apparently unlimited guarantee to the capitalist economy – after all, where could the spiral of wishes ever end? – Nowadays, guided by meta-preferences – second-order volitions, as formalised by the philosopher Harry Frankfurt – the consumer cries, “Change me!” Within this process, the brand becomes the medium through which the consumer is transformed. “The product is the consumer himself.” As in education and therapy, what is at play here is the manipulation of people. The key to success is not merely the associated communication, but the transformation of people.”

János Fodor also works in this direction. He would like to change us, so that we may conceive of the consumer world – and consume – with less insistence and fewer preconceptions, and so that we may understand at last that life throws up so many object-related situations whose inherent poetry straddles the border of art. We are here now in order to realise this, so that when we leave, we too may look at the world differently on our way home.