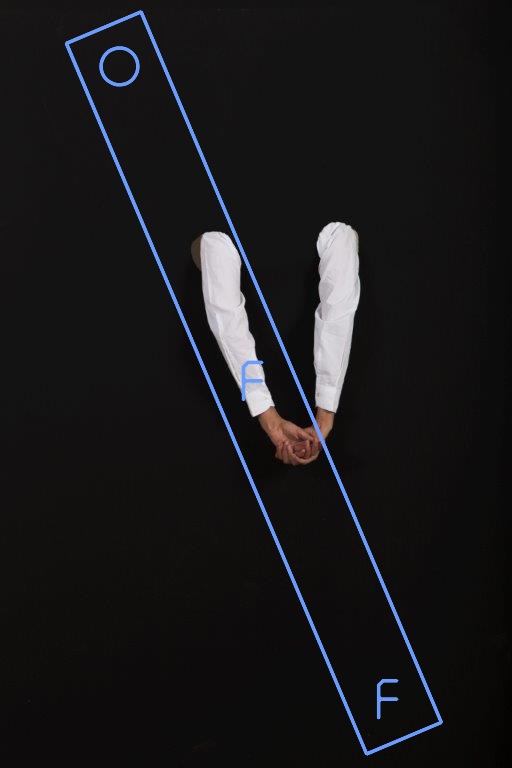 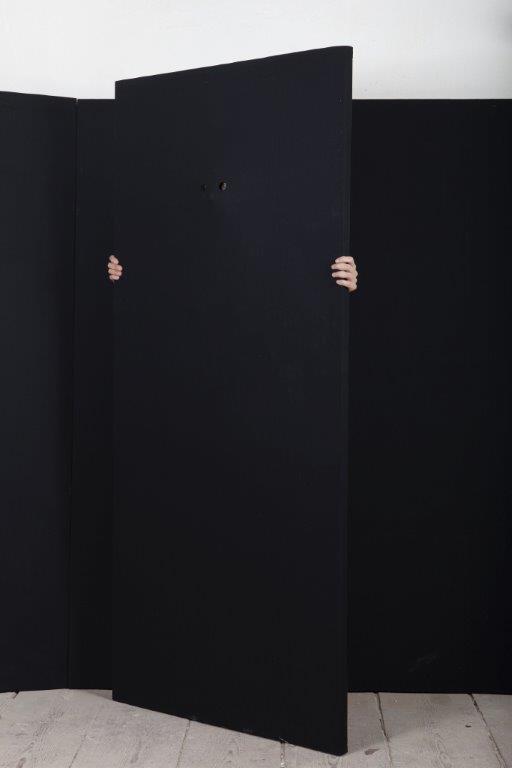 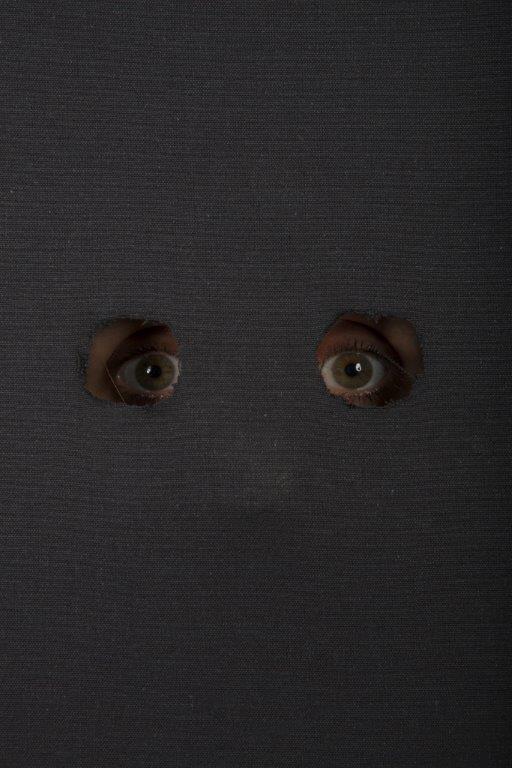 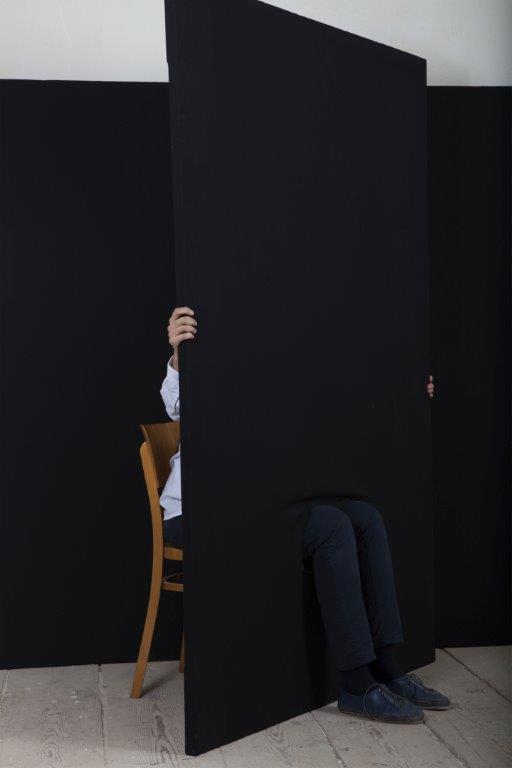 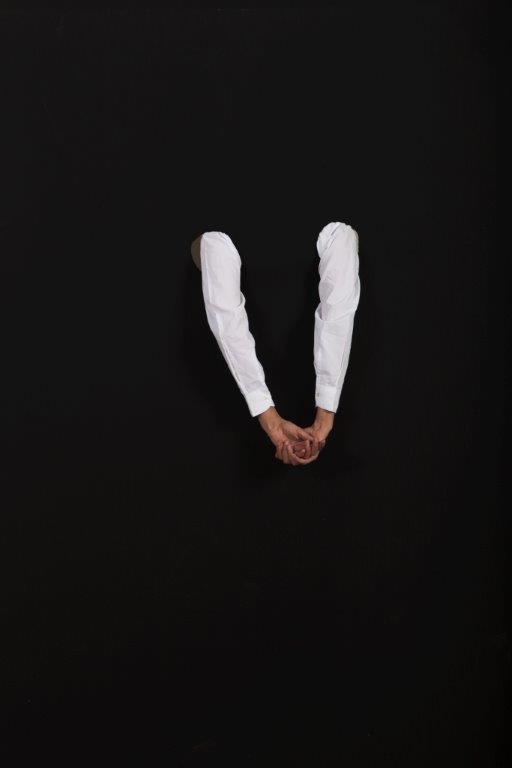 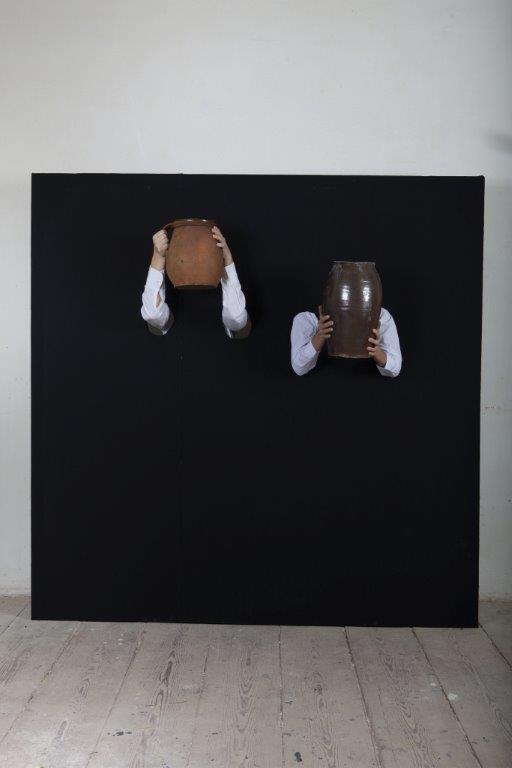 Animated body parts – a pair of eyes, a pair of hands, a face, an arm, two knees and their feet peak ot from behind a black curtain – pay tribute to the long-standing tradition of Prague’s beloved Black Light Theater Company, speaking of the potential of gesture and the surprising liberation of physical fragmentation.  Kotátková’s Black Theatre may be technically more rudimentary than the UV-lit spectacles of the Prague Black Light Theater, from which it takes its cue, but it travels into more complex psychological territory in suggesting that the fragments stand in for the whole, or the inanimate object speak for a voiceless individual.  Coming out of her more extensive series entitled Theatre of Speaking Objects , Black Theatre explores  the method of indirect communication and objects as the intermediary for speech. The objects and gestures borrow the voices of their passive owners and they describe, more or less, coherent stories about human isolation, differences, detachment, articulating or other difficulties. With this body of work, Eva Koťátková tests alternative methods of non-verbal communication, unarticulated expressions through movement, unidentified sound, pantomime, and versions of non-verbal communication, unarticulated expressions through movement, unidentified sound, pantomime, and versions of sign language.

Collaboration with OFF Biennale – Check your head! program and Hunt Kastner Gallery