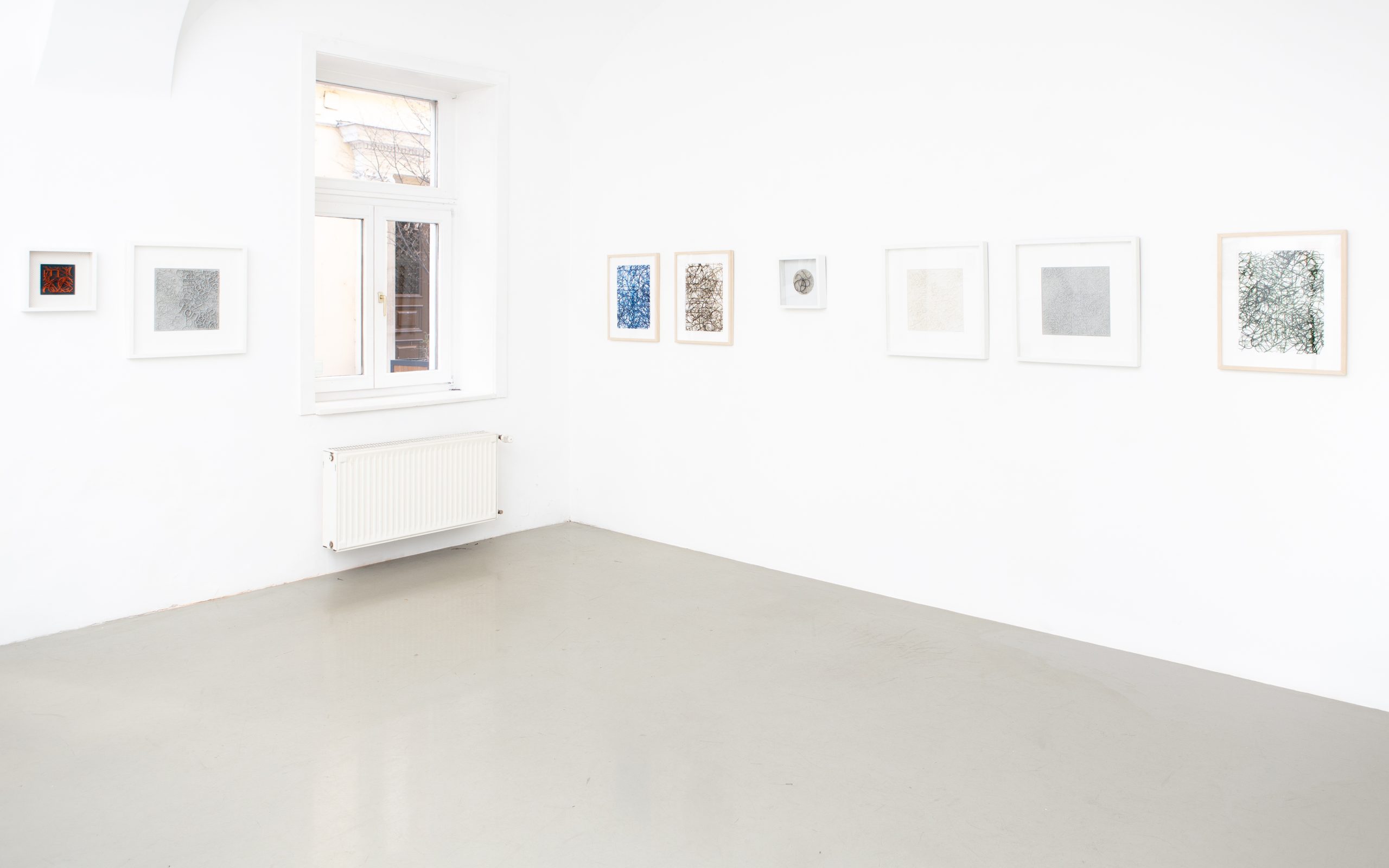 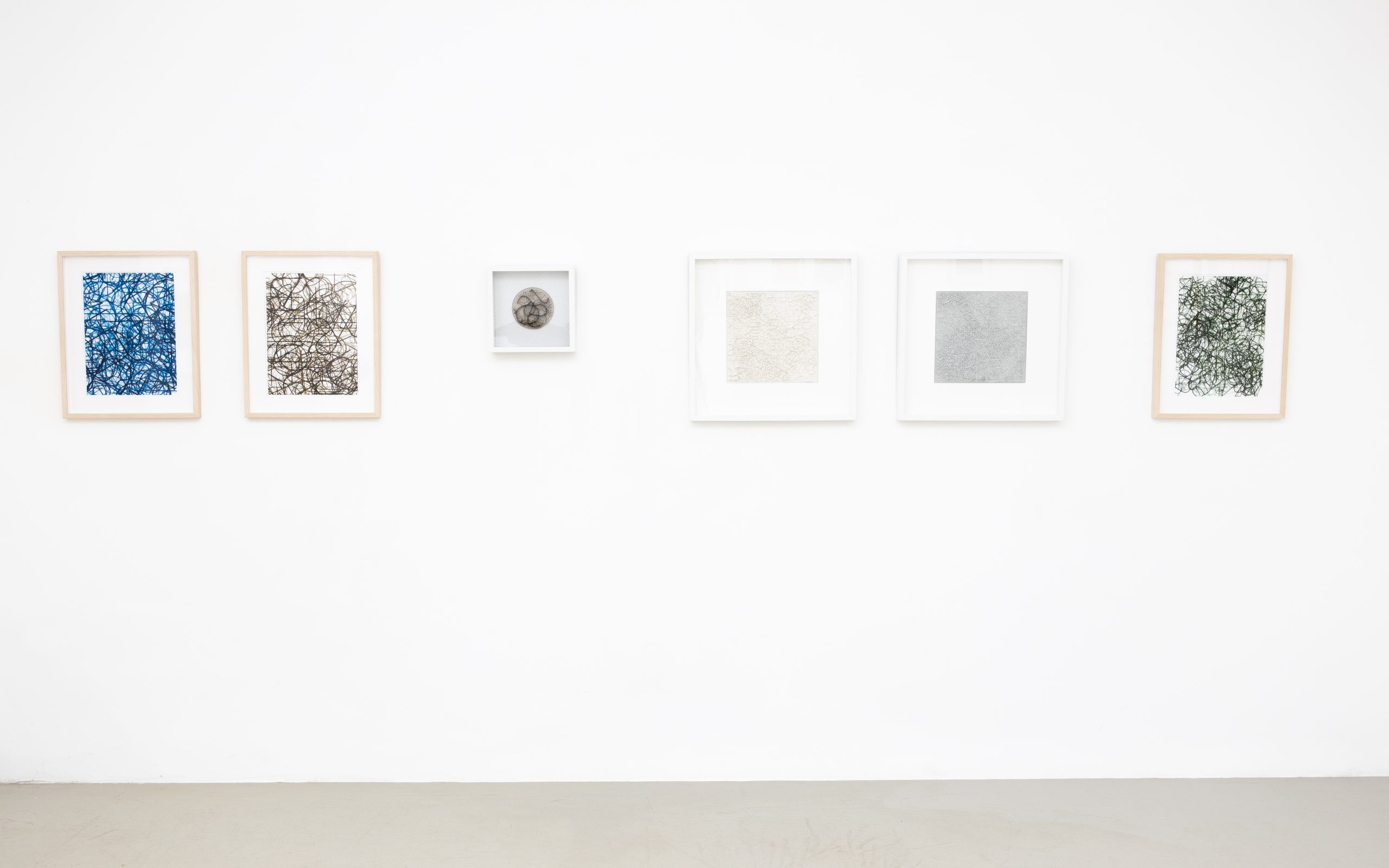 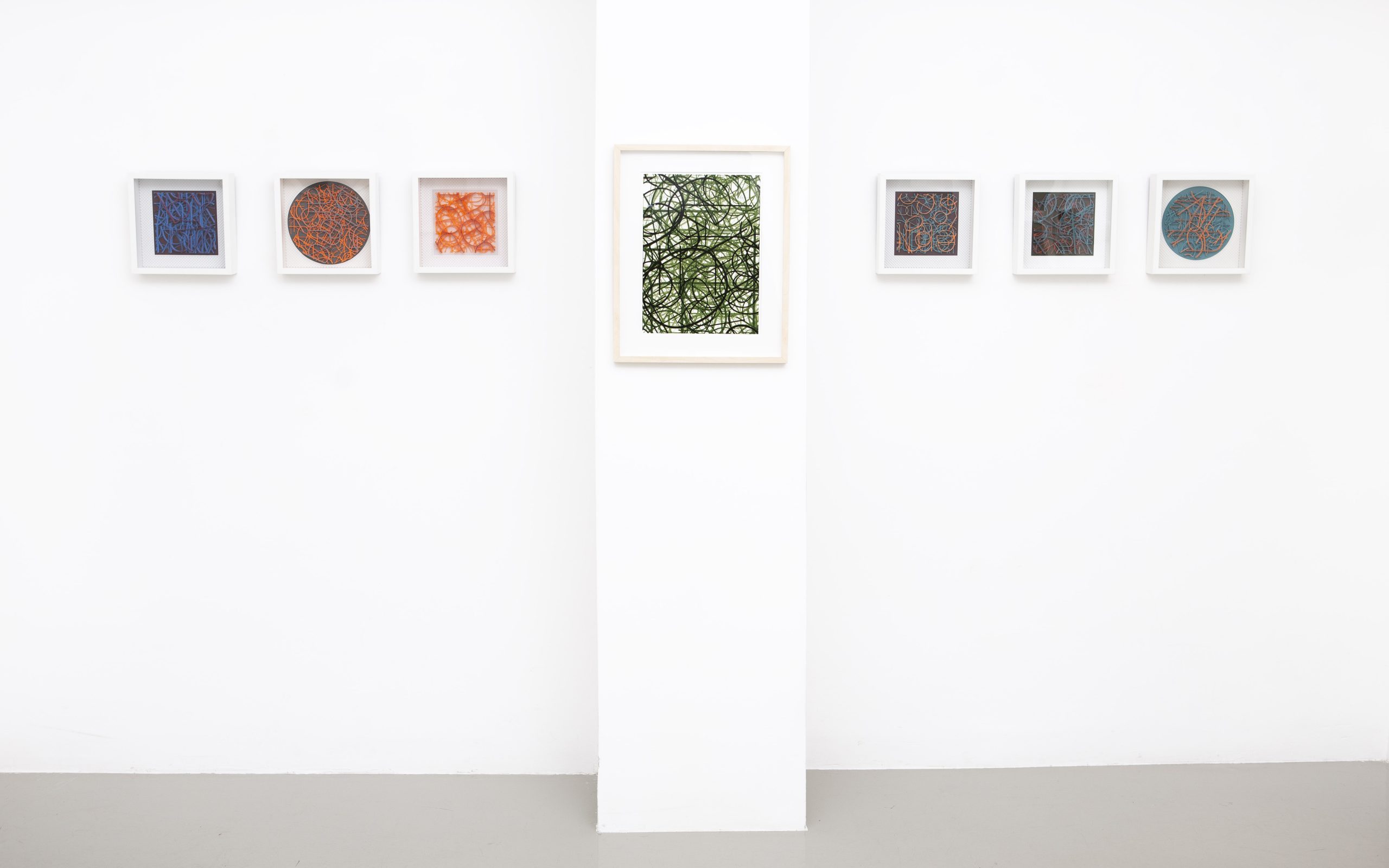 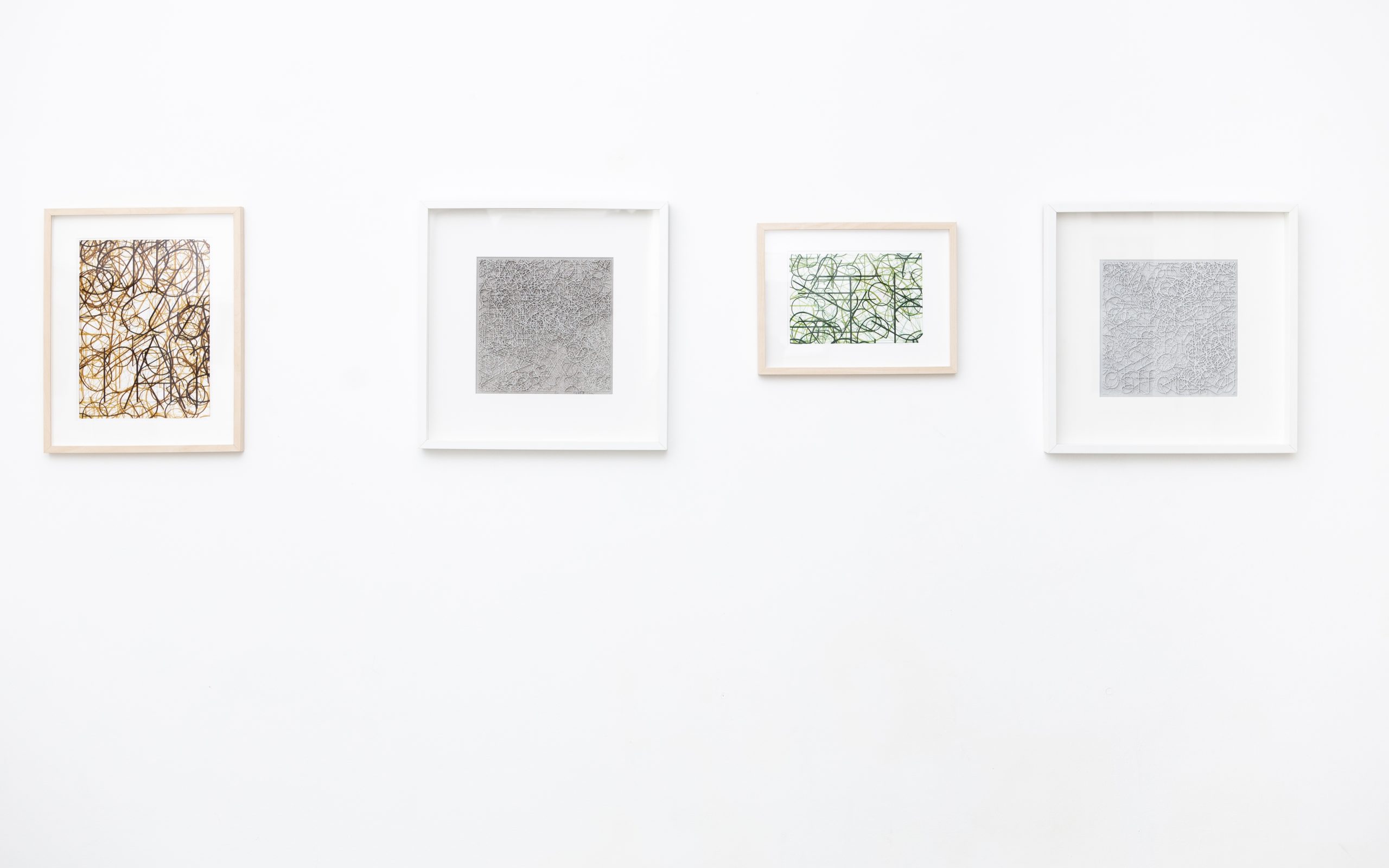 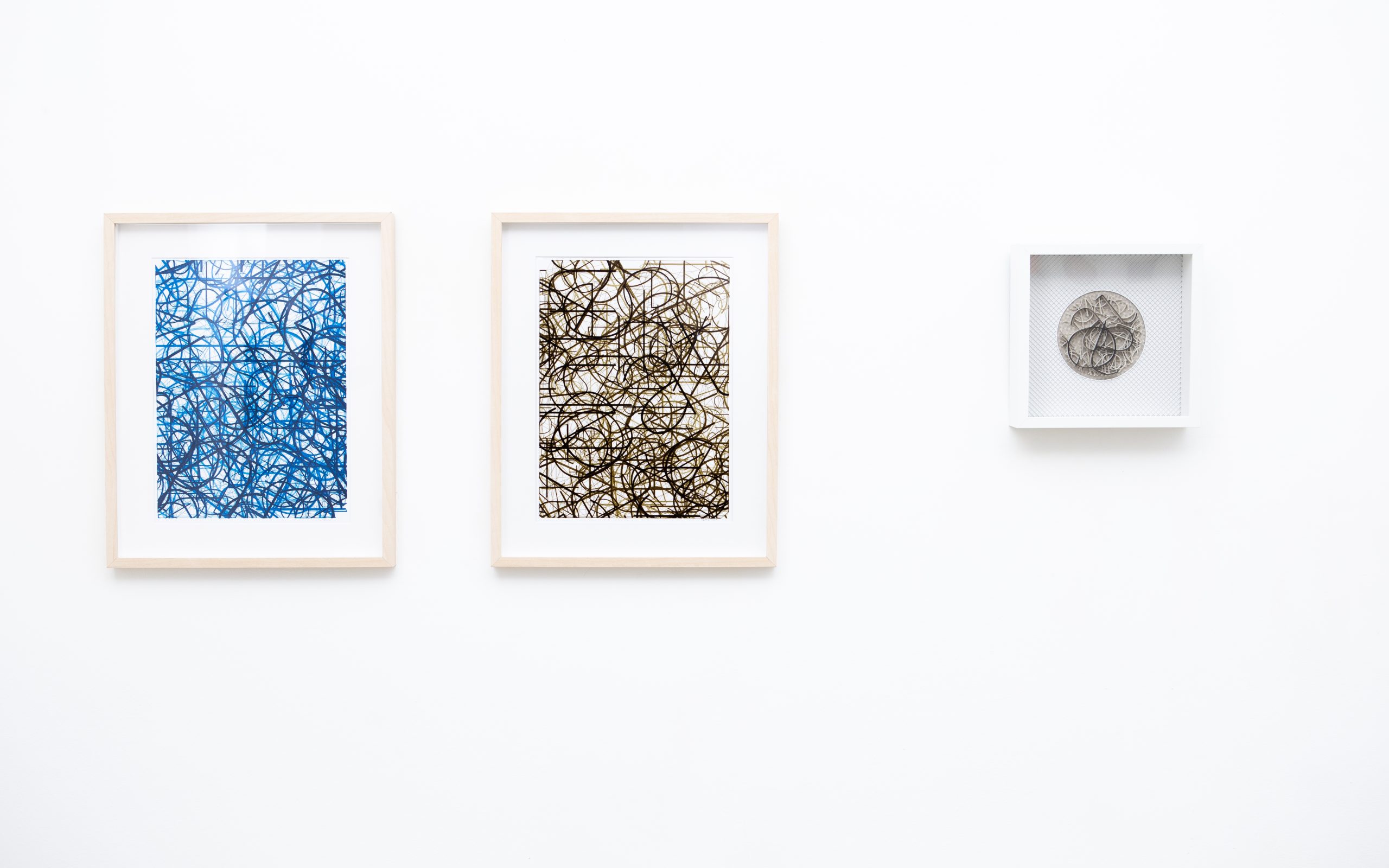 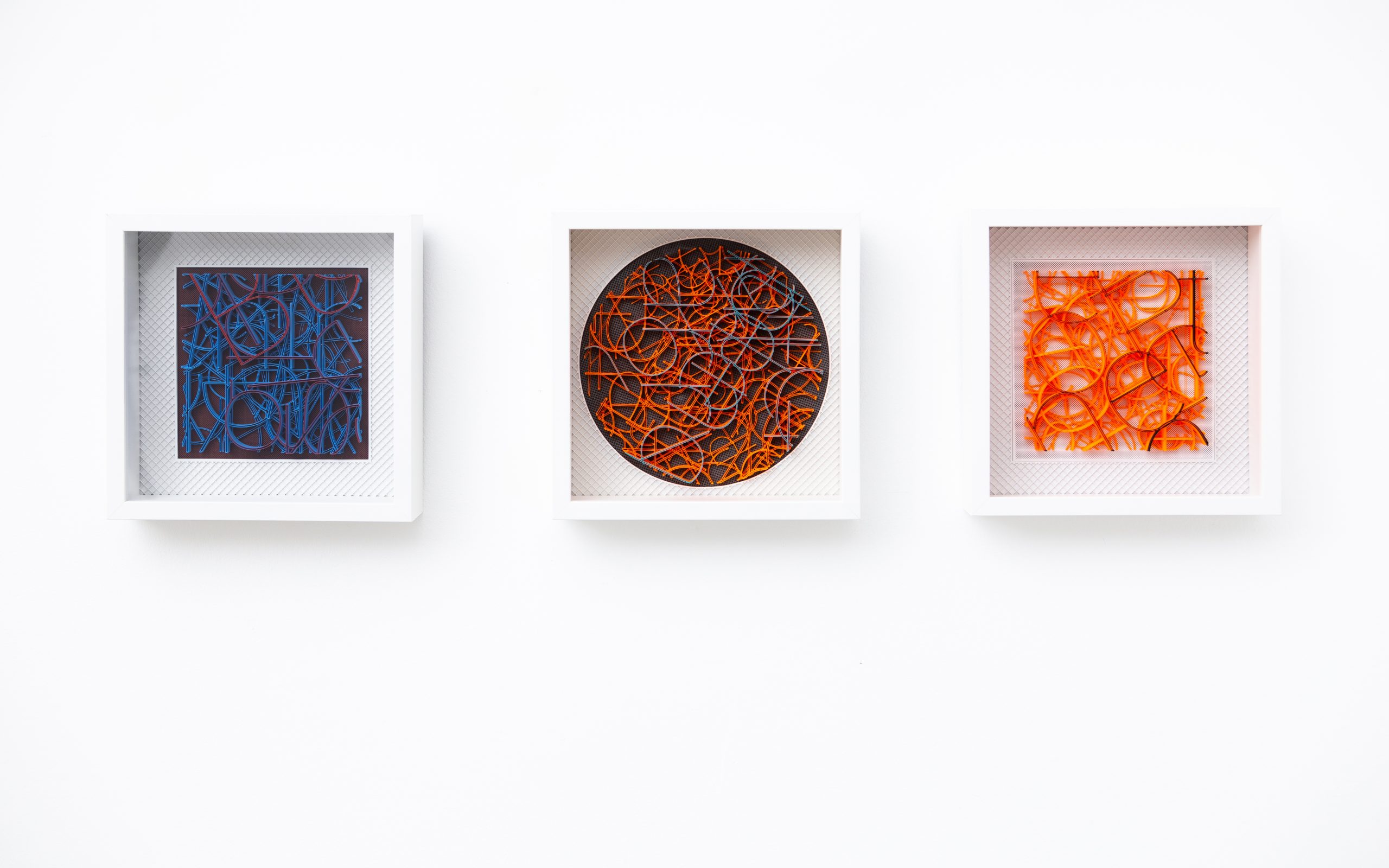 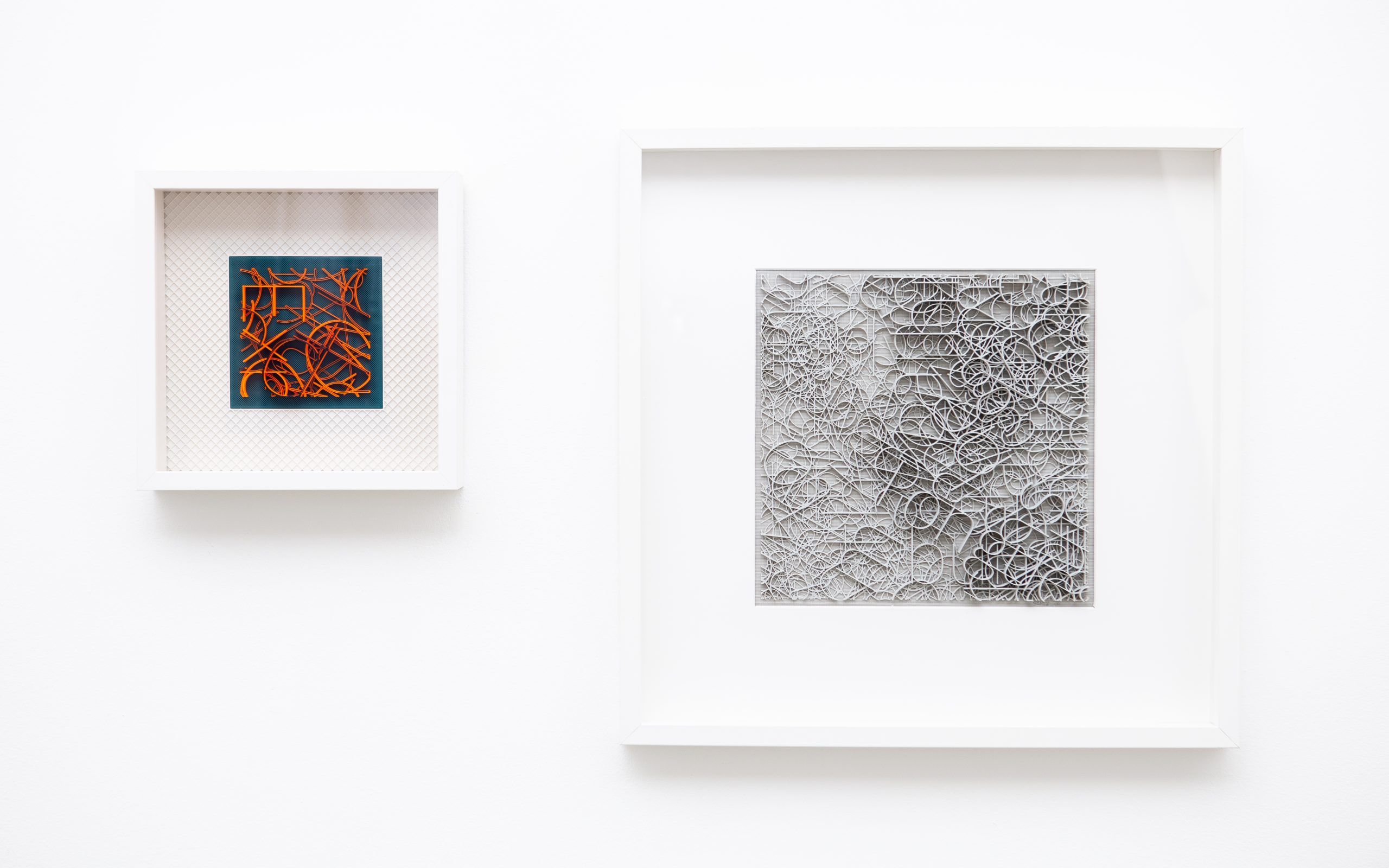 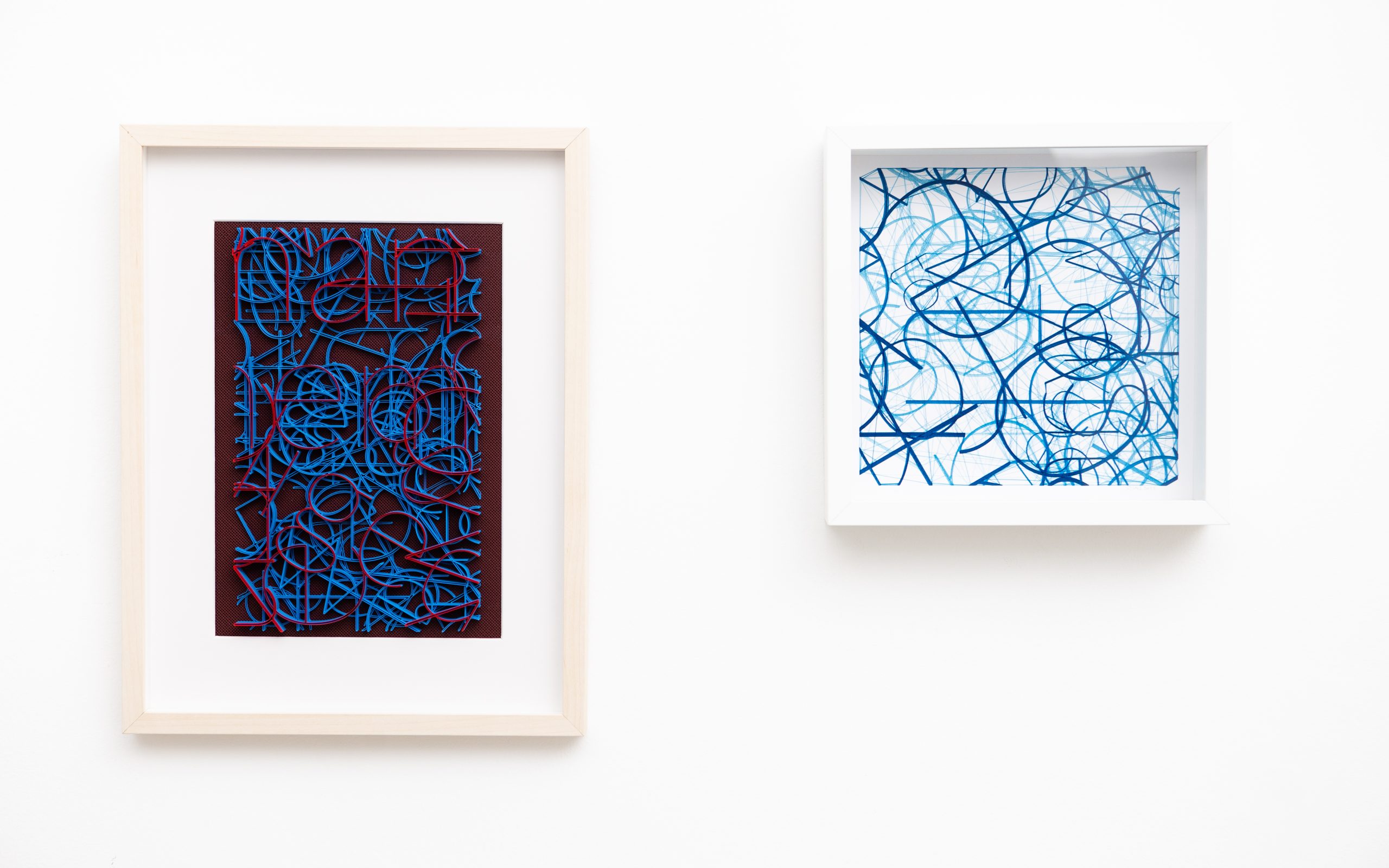 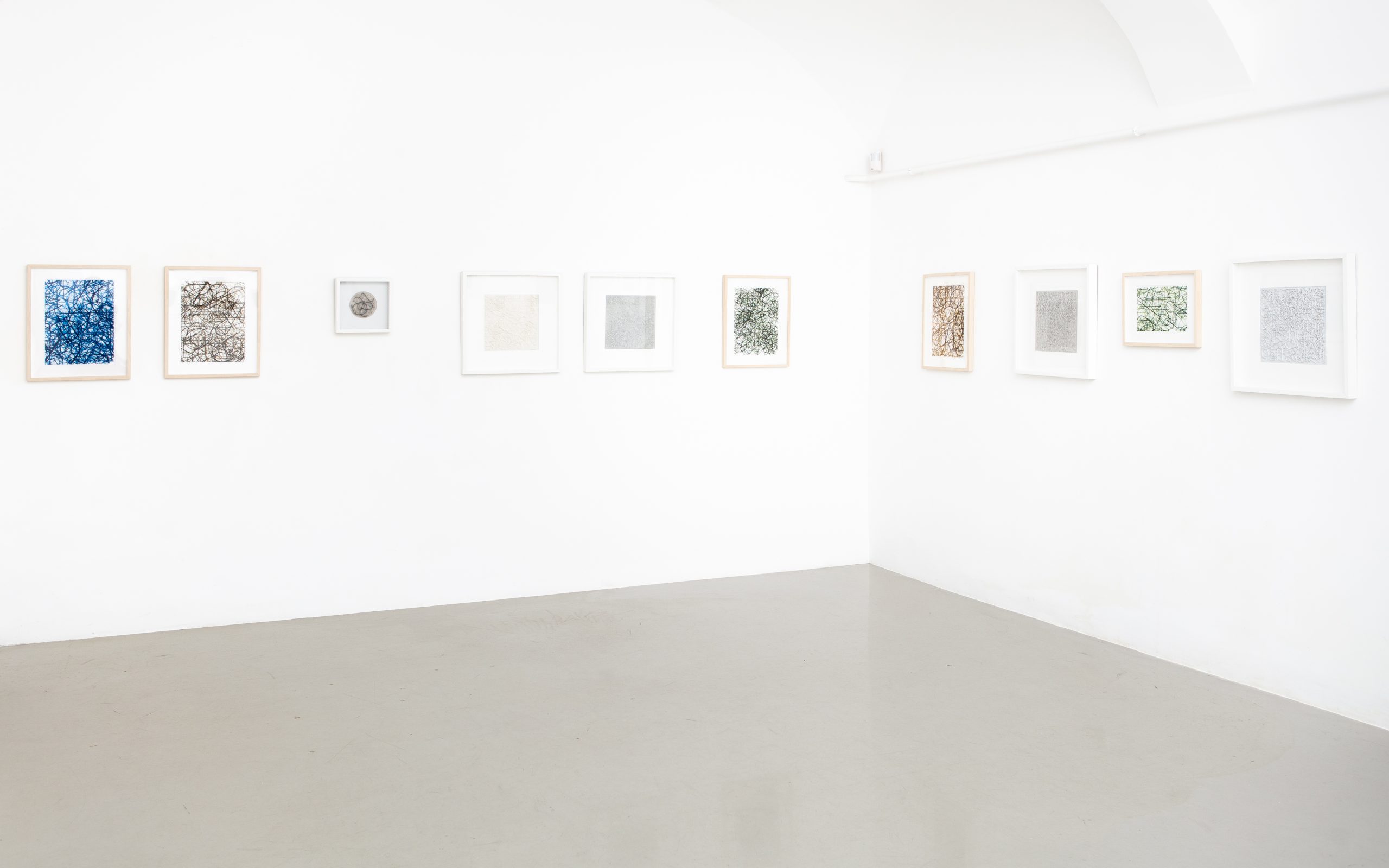 The motto of the Hardly Readable Works series is a text from Jonathan Swift’s Gulliver’s Travels. In this episode, Gulliver visits the Academy of Lagado, where the academics suggest that in order to protect our health, we should avoid speaking because it strains the lungs. As words are symbols for things, we should show the objects themselves during our conversations. I use the words from this episode as objects, as the three-dimensional word chains – the words themselves – are also objects. The pieces in the series are heaps of words, composed from the complex fabric of words, so individual words are hard to pick out. The text-sculptures are made using 3D printing and are the results of long experimentation, not only in terms of design, but also execution.

The 3D printers I use weave the sculpture, layer by layer, millimetre by millimetre for an average of 4-5 days (96-120 hours). During this time, the process is inevitably affected by a large number of unforeseeable physical impacts. If a train passes by at the wrong time or there is a sudden draft, the print will be faulty. I typically create things that require copious amounts of work and precision, but I am drawn to such processes because of their metaphorical nature. The whole process is based on colliding together the artificial and the physical worlds, where precise algorithms are essentially powerless against the erratic nature of the physical world.