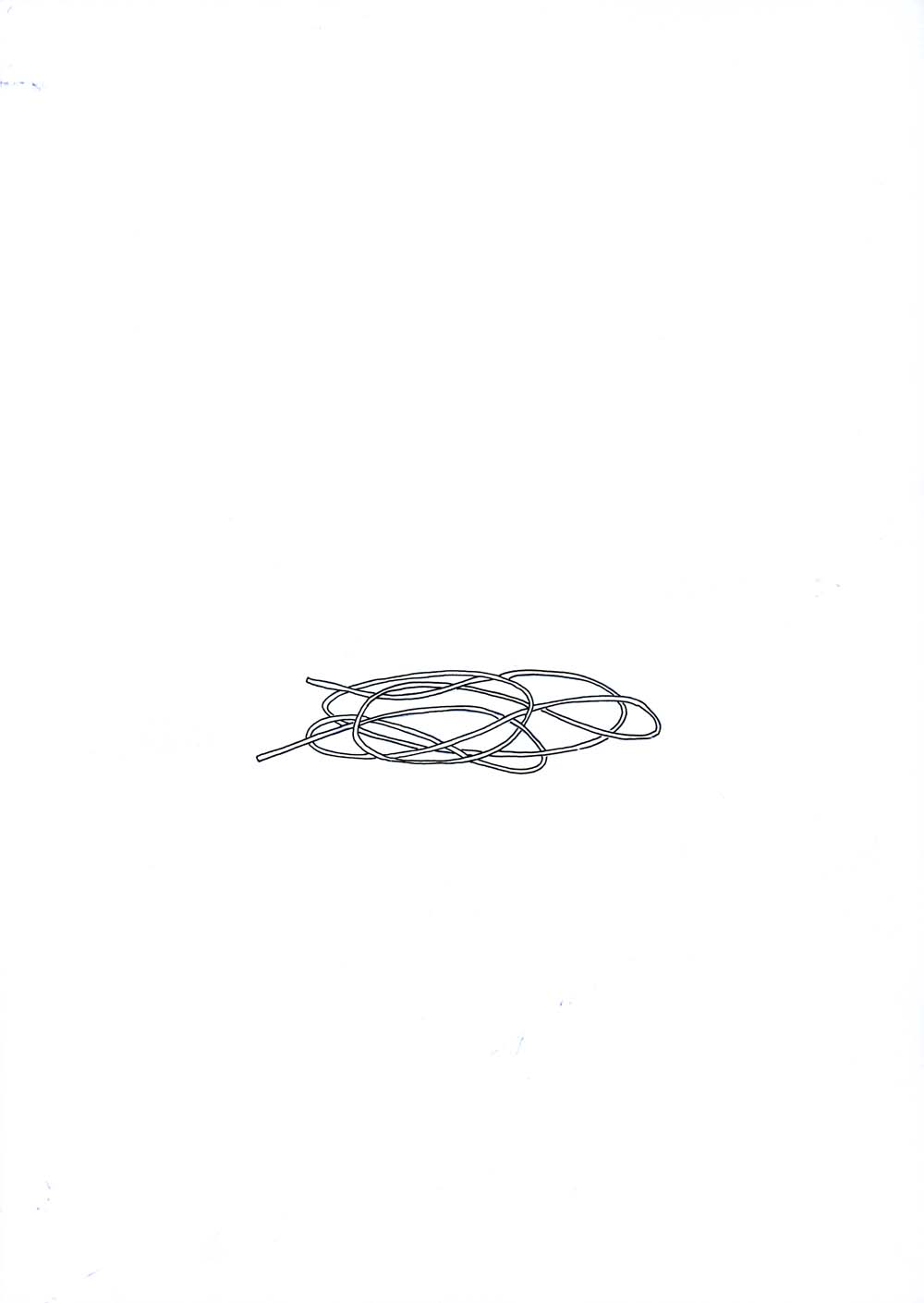 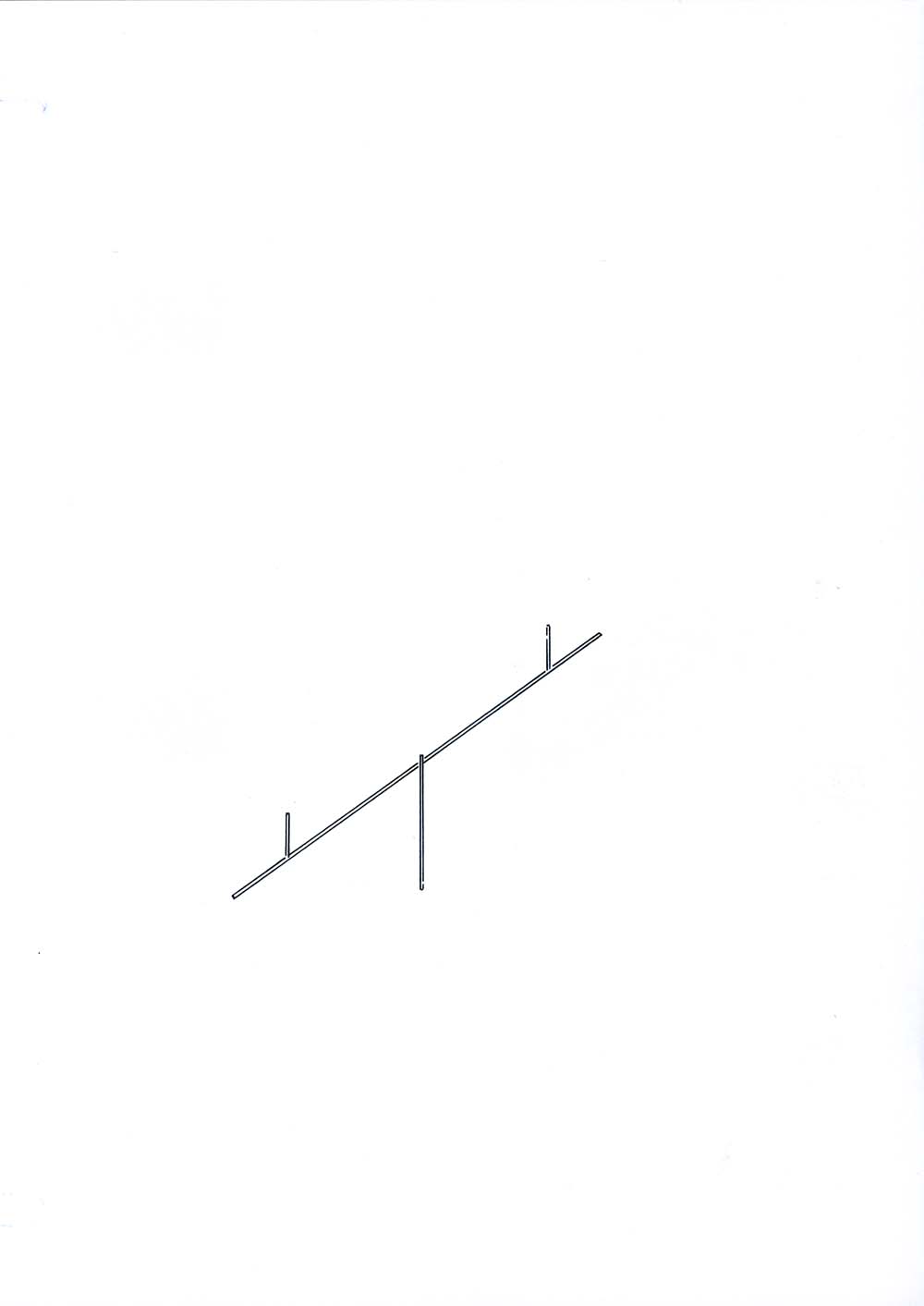 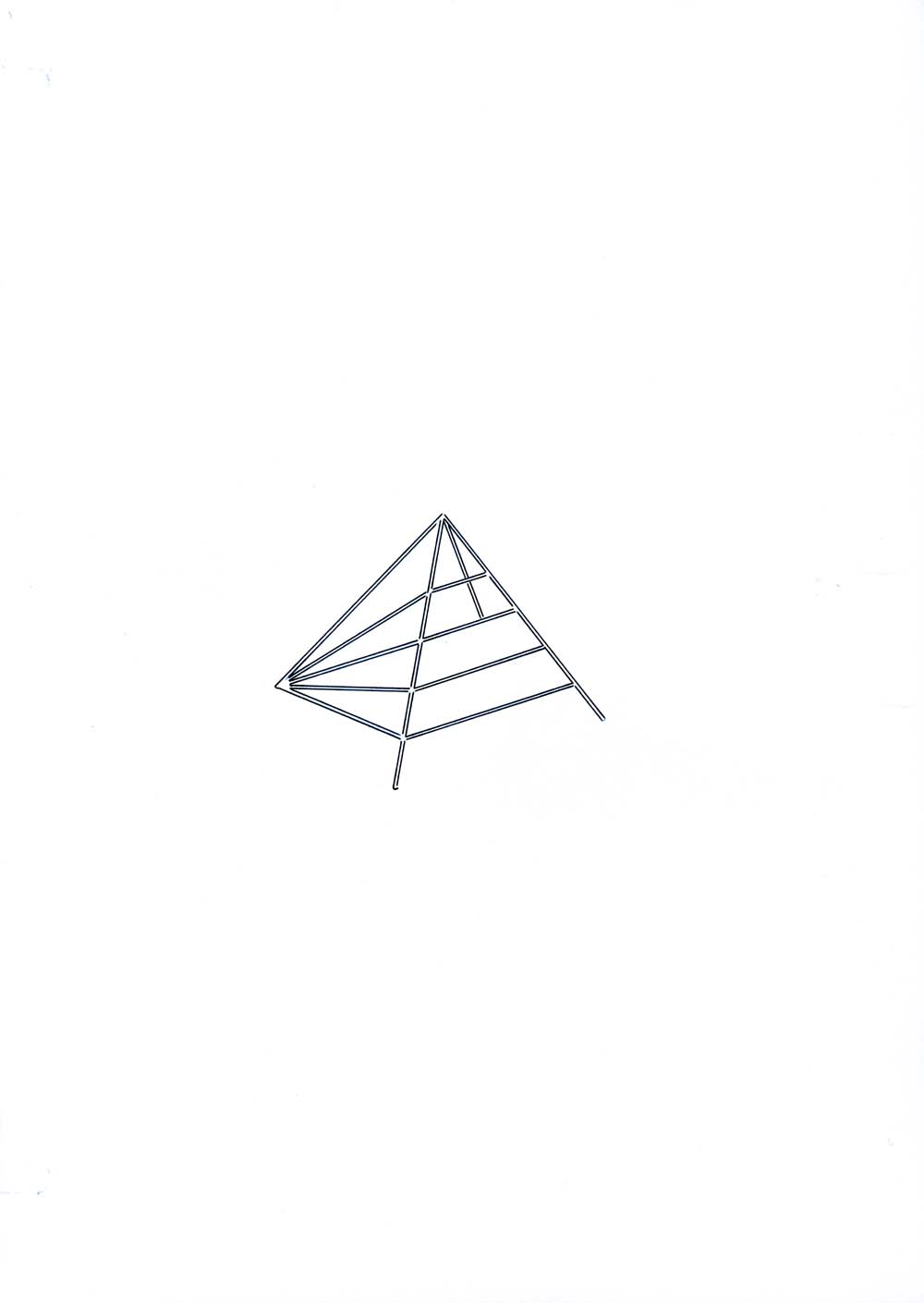 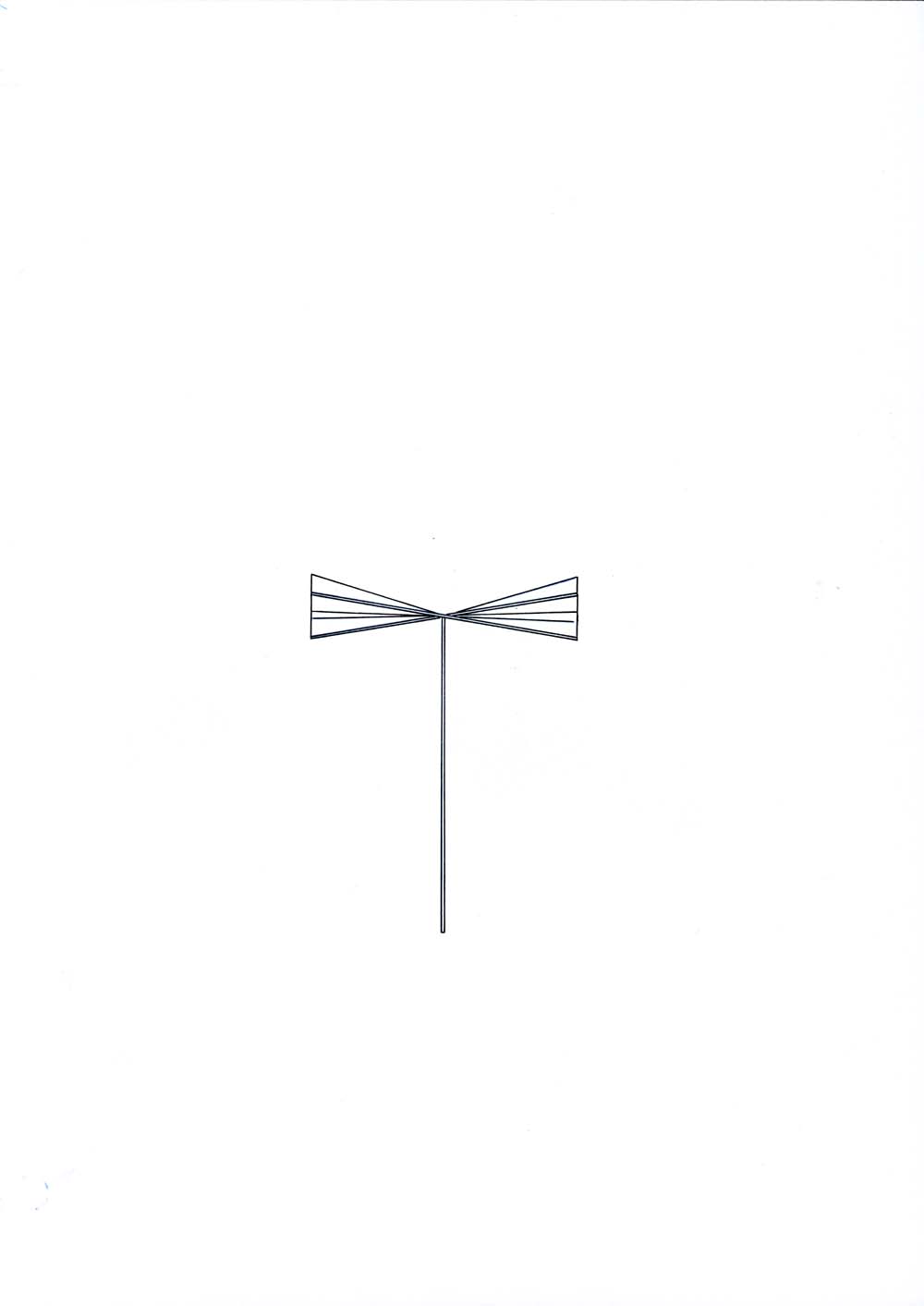 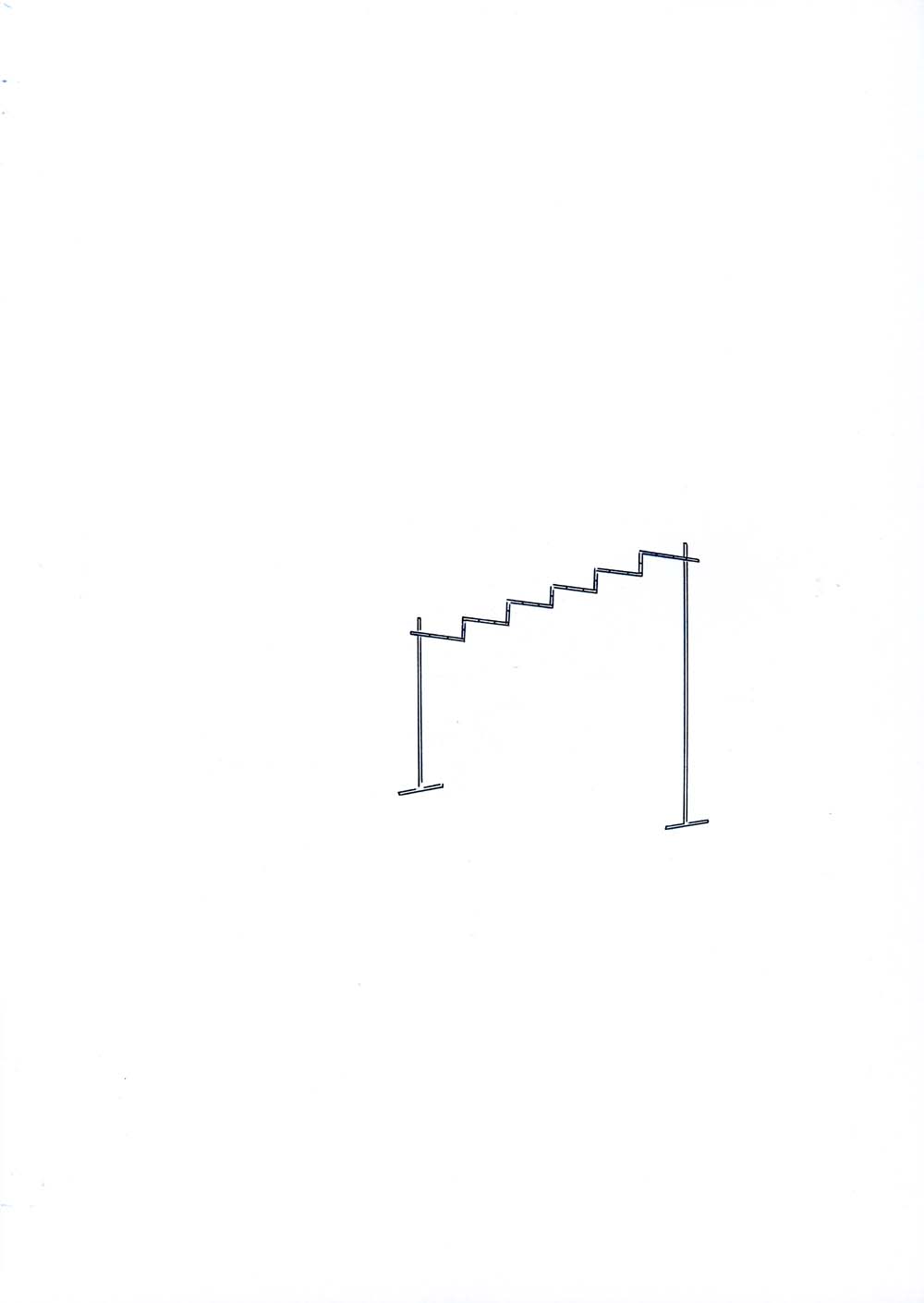 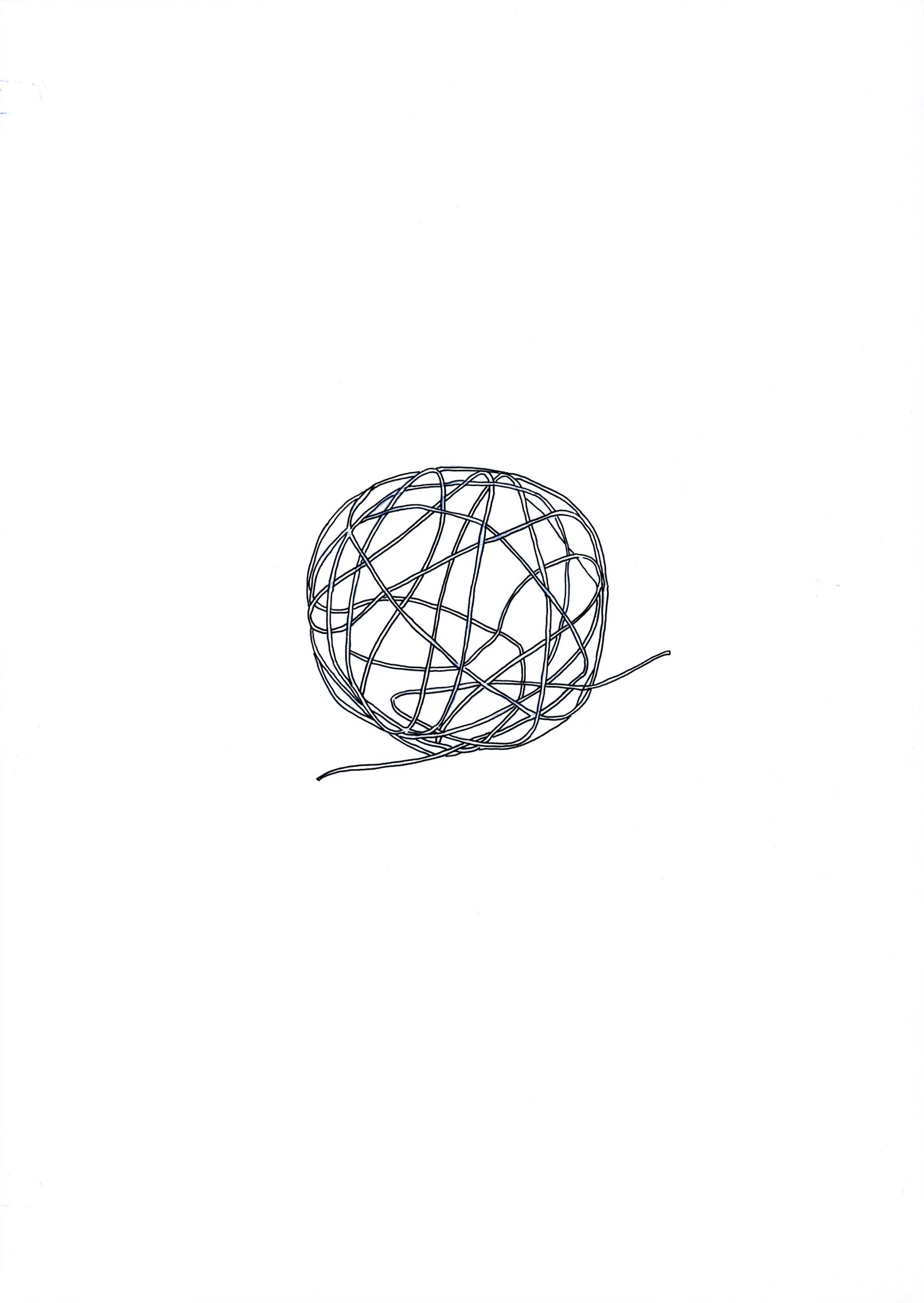 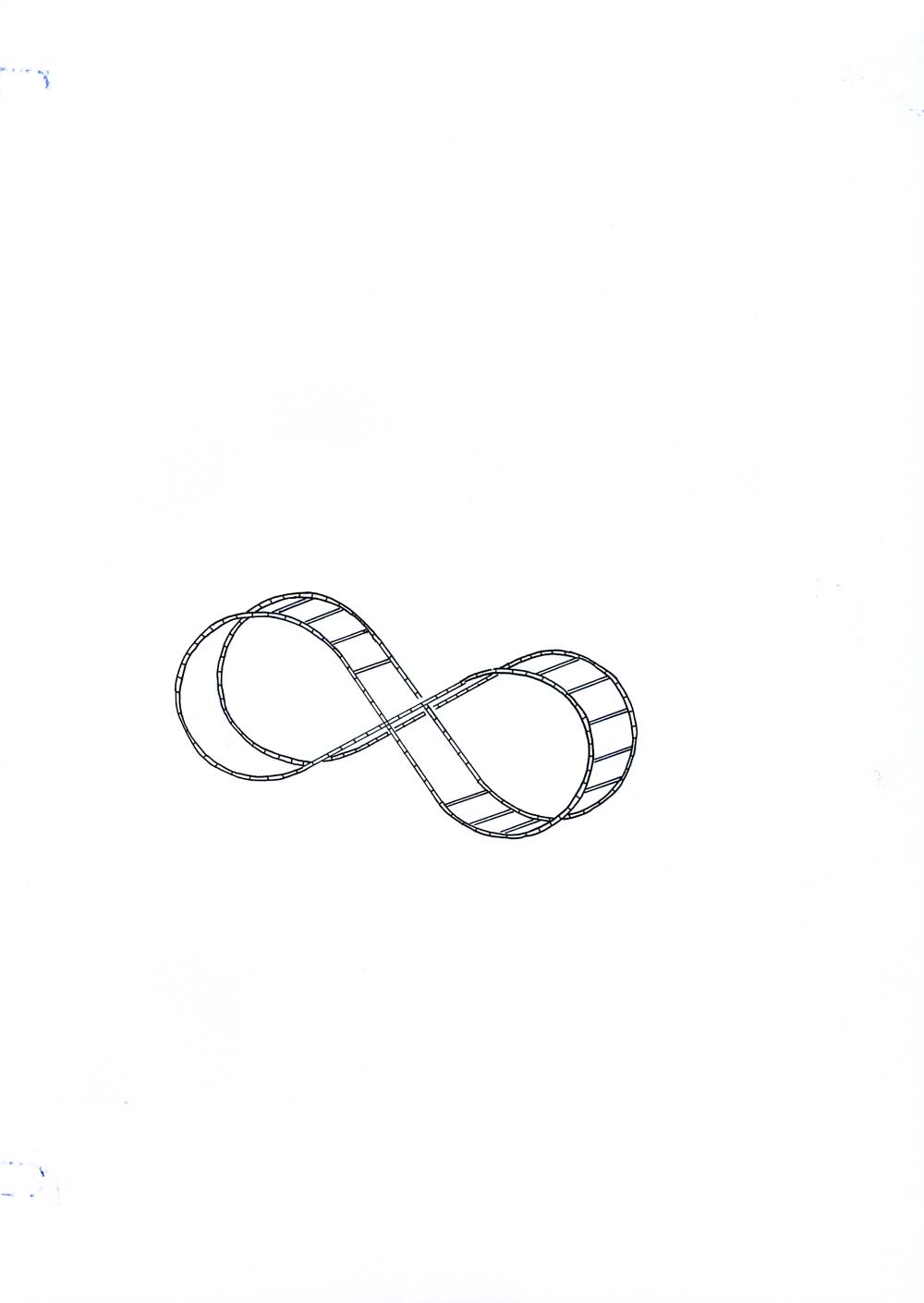 Júlia Vécsei’s latest works can be interpreted as critical reflections of the social and public labyrinths that indivisibly enmesh our daily lives. It is an unavoidable fact that the clamour of current politics expects not only social positions from us, but by now, nearly every segment of our private living space resounds. How can we avoid the situations that compel a decision? Can we keep the actualities at bay?

Under the summarizing title, Down on the Square, Vécsei, with the immaculate minimalism that we are used to from her, attempts to formulate universal responses that can be offered for the actual questions of the local situation.

The actual events that seem almost banal from the outside, but are important and defining for us, on a universal level might seem to be merely the uninteresting occurrences of a playground. Vécsei has transplanted the metaphor of the playground into the structure of the letter forms, inviting the English word Playground to demonstrate the viewpoint of the outsider. The word also refers, as an ironic reflection, to the sorts of thoughts the local community in Hungary awakens on the international stage. The indigo letters that can be melded, hanging on the walls, transcend the two-dimensional exhibition space, in which we can contemplate them from a bird’s-eye view. But the letters entering the space intermingle, not only with respect to the rules of their own order: the shifting of their horizon also alters the condition of the recipient. The submergence of the metal letters below the horizon, the external angle of view directed strongly downward, frames the alien perspective, glancing in from outside, as it were. That of the alien, who sees the Latin letters, and understands the meaning of the word that can be assembled from them, but is incapable of decoding the local context.

The group of paper drawings leaving letter forms behind, on the other hand, calls our attention to the everyday of the private sphere. That is, to the moral and physical challenges of the universal playground, in whose labyrinthine paths we rest, lose our way, get hurt, get back on our feet, fall, make decisions, and in which we are on our way, practically all our lives.