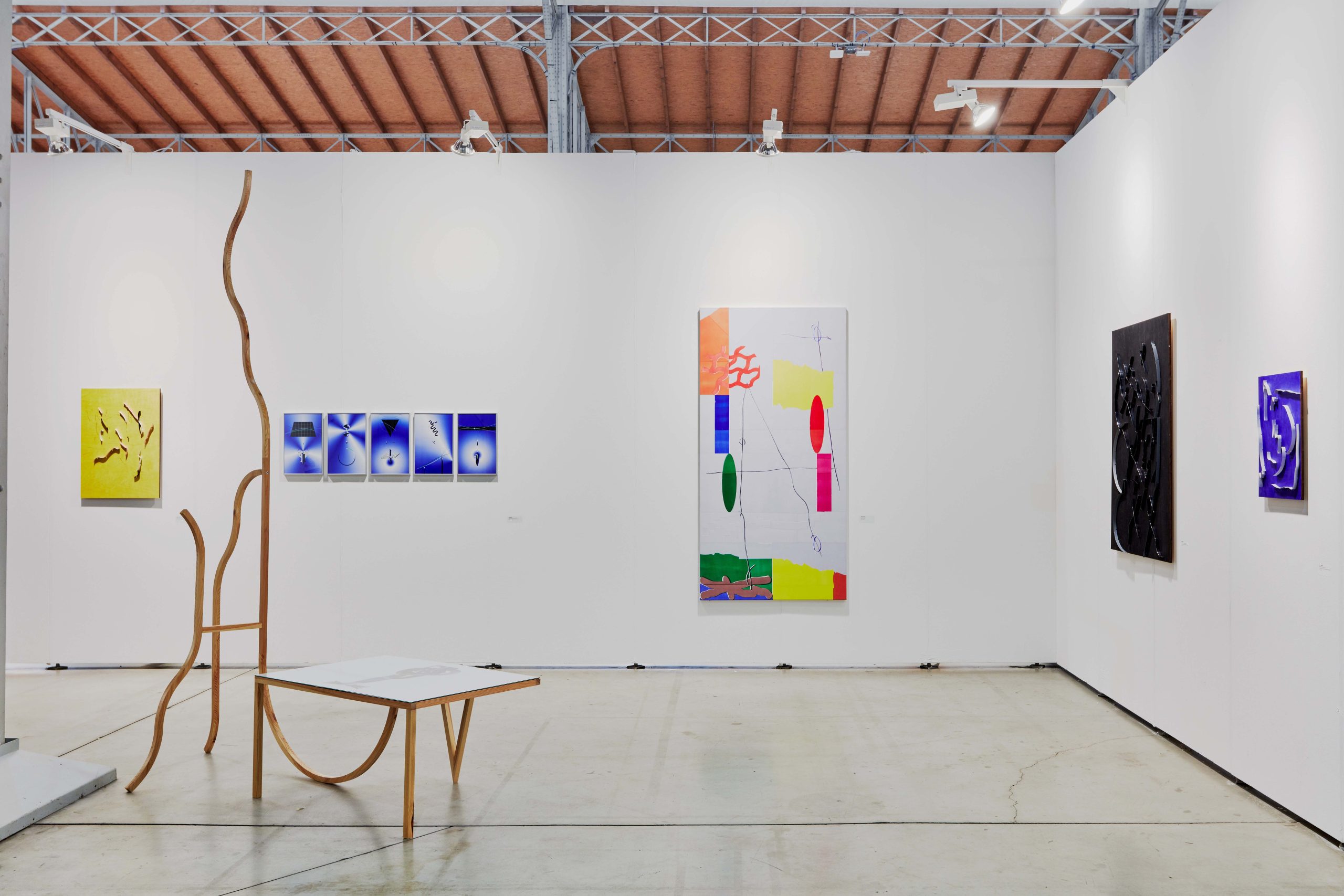 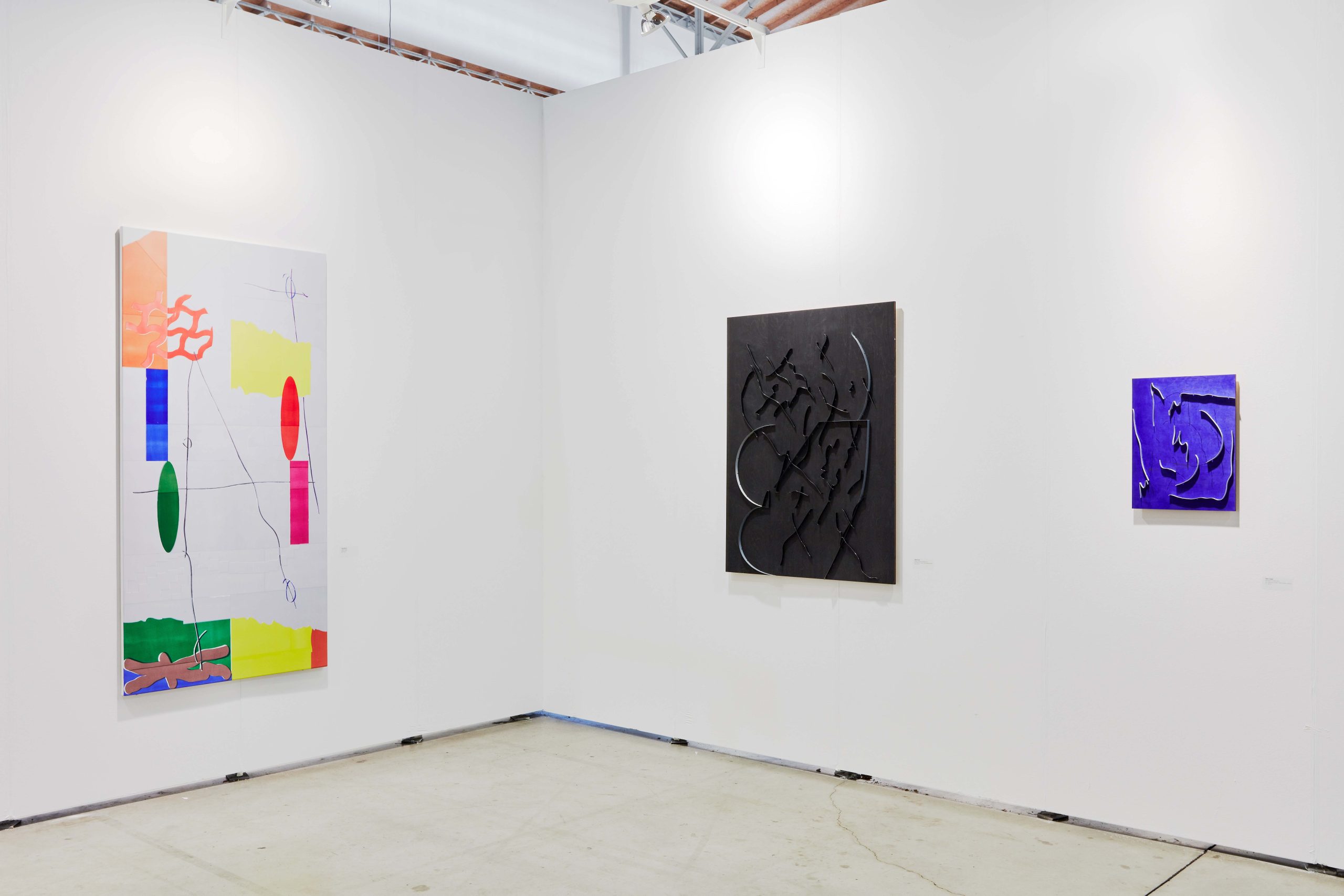 For this year presentation Kisterem focuses on different approaches on abstraction. To create a dialogue of generations we will displaying works of the established artists such as György Jovánovics, István Nádler, and member of the youngest generation, who are working in the realm of the new abstract tendencies through various media, will be also presented on our booth.

György Jovánovics (b.1939) has been considered one of the leading figures of Hungary’s art world since the mid-1960s. For decades his art has been distinguished by a pedagogical and intellectual approach that crosses genres, while remaining primarily rooted in sculpture. His works, which have a broad frame of reference in art history, frequently reveal philosophical, literary and musical inspiration. Since the 1980’s Jovánovics uses a special technique to create his plaster reliefs with their delicate structure and layers that differ spatially by just millimetres. The vividness of the pure white reliefs is provided by the grazing lighting. The structure of the works is revealed by light’s ability to shape space. The white works are joined, albeit rarely, by works in colour, achieved by using a special technique to mix paint with the plaster

István Nádler (b. 1938) is one of the founders and prominent members of the Hungarian neo-avant-garde movement of the 1960s. A duality has been present in Nádler’s oeuvre: whether it’s a matter of geometrical forms or dynamic gestures, painterly-lyrical surfaces dominate. On the displayed spiral-like gesture is the dominating motif, the tones are darker than before but he still combines them with the nádlerian vivid colours

Gergő Szinyova (b. 1986), as one of the most prominent talents of his generation, participated in numerous solo and group exhibitions in the past years in Budapest, Graz, New York and Los Angeles. His art is connected to the new abstract tendencies of recent years on several levels. His paintings frequently constitute independent series that attempt to discuss and reinterpret current paradigms of the history of painting. His latest works carry different graphical references and visual crosstalks, from color misregistrations to sequentially repetitive motives typical of the graphical process of risograph printing.

Zsolt Molnár (b. 1989) is a member of the youngest generation of Hungarian graphic artists. After having completed his studies in 2012, he moved away from traditional printmaking techniques and began studying the conceptual possibilities inherent in graphic arts imagery. He abandoned the slow chemical processes of printmaking and began constructing highly complicated works of collage-architecture, which at first were layered pictorial surfaces and which with time grew into three-dimensional installations the structures of which were balanced in space. The wooden and metal structures built around picture fields expanded into objects closely follow and almost simulate in space the actual functions of the depicted objects, tools and agricultural equipment.

Gábor Kristóf’s (b. 1988) work is based on the exploration of the overlapping land between traditional visual arts and different industrial media. In the realm of high volume reproductional industries his interventions result in founding a shared autonomous platform of creation and its applied potentials. His series, Heidi’s abstracts are a series of found paintings brought to life by the most popular high volume reproductive industry, offset printing. The vast number of transitions, that these rubber blankets undergo, result in a unique abstract anti-form of the process itself. Due to the nature of this process, these abstracts are built of small nuances, residues of offset paint, fragments of millions of images and textual information.