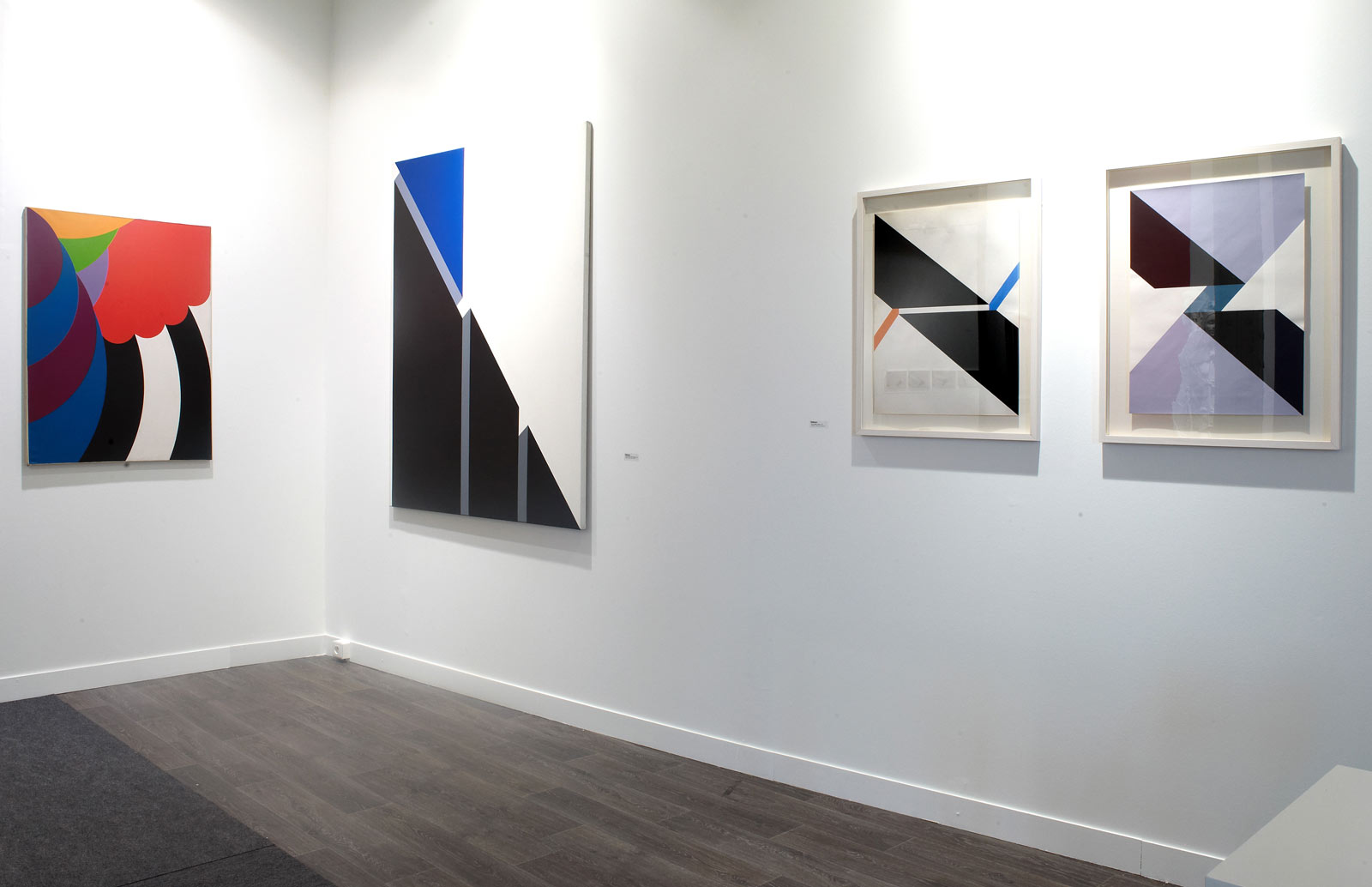 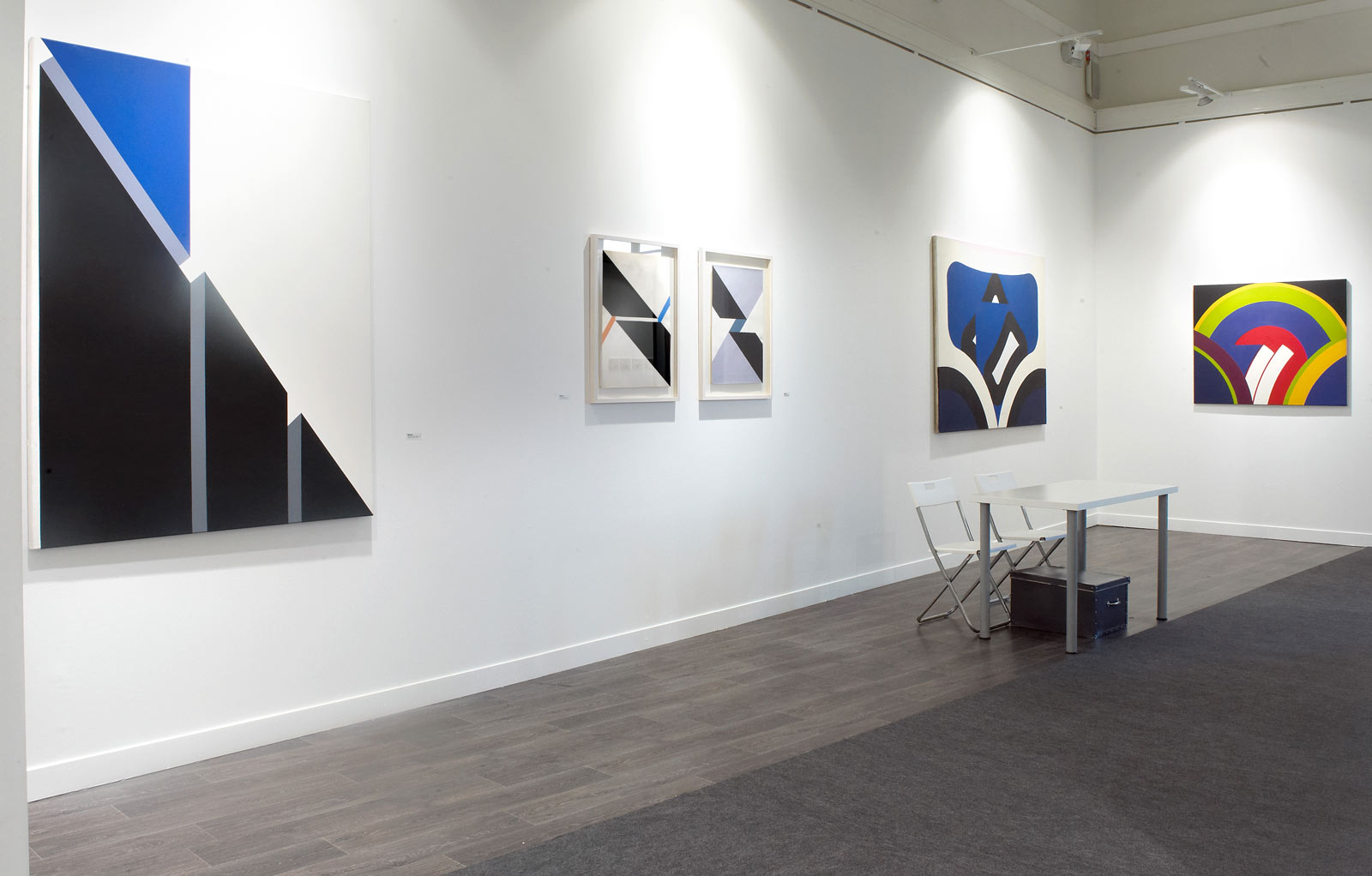 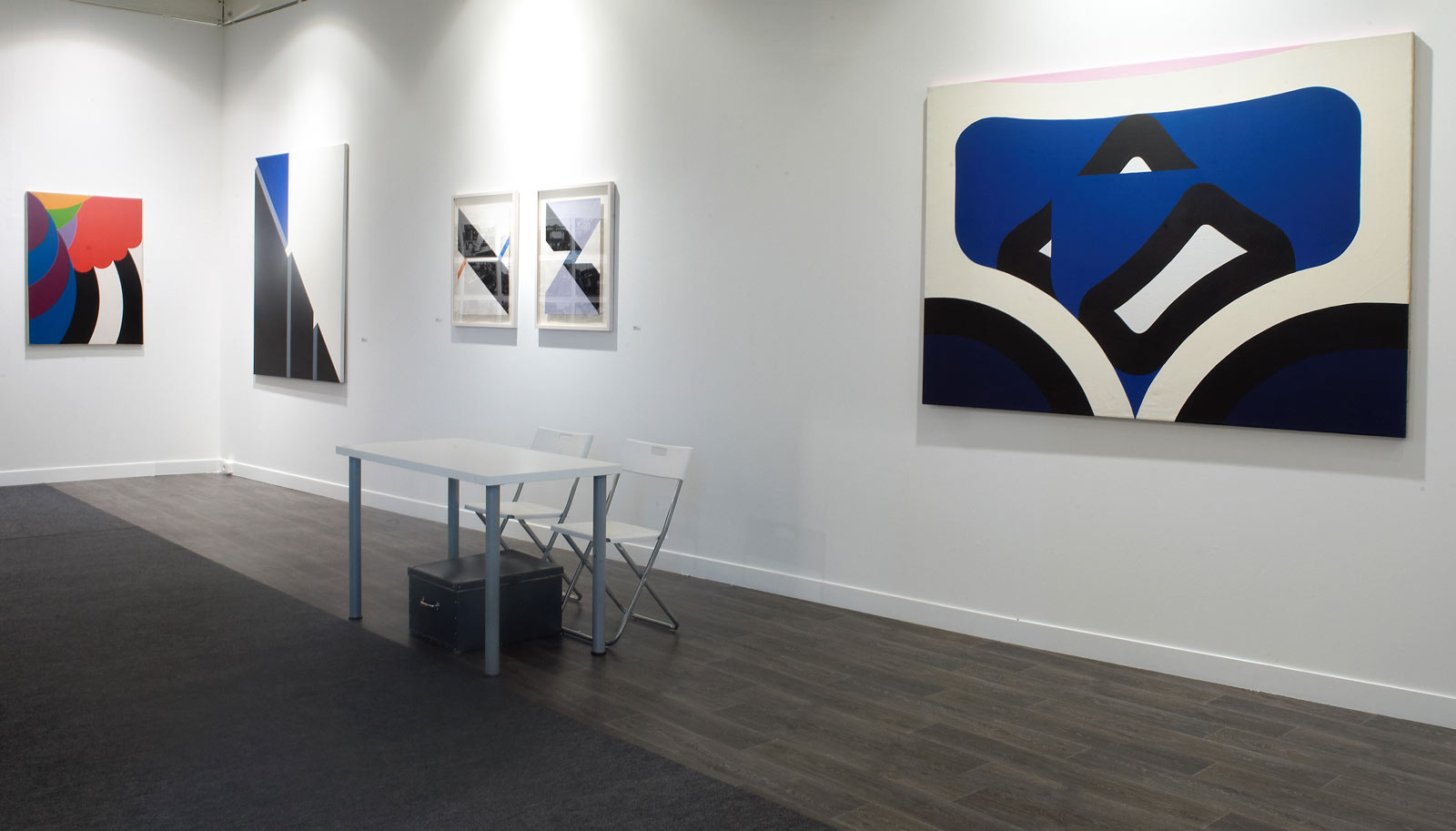 Kisterem will present István Nádler at FIAC 2017, who is an important representative of Hungarian art after 1945, member of the neoavantgarde generation. Our presentation will focus on his works from the late 60’s and early 70’s by displaying some major paintings and rarely seen paper works.

In the beginning of 1960’s Nádler created small-scale brush drawings and calligraphic paintings but his art took a sudden turn in 1967, when he started to consequently create hard edge paintings. During the preceding years he steadily reduced the role of imagery, made the colour fields more homogenous, and this way they became more and more hard and dense. In this period his main motifs became emblems of natural forms, stylized landscape and motifs from Hungarian folk imagery. It is important to mention that Nádler’s art was not purely the copy of the American hard edge but rather it was a synthesis of the elements of the American and German hard edge with those of the German-American signal art and the French Nouveau Réalisme, tendencies he met during his study-tours in France, Italy, Germany and Switzerland.

He participated in the two Iparterv exhibitions in 1968 and 1969 in Budapest; these exhibitions introduced the most influential artists of the contemporary Hungarian neoavantgarde. During these and the following few years the schematization of the depicted objects, landscapes and industrial settings strengthened in Nádler’s art. He continued his signal art program during his stay in Vence, France and later in Essen, Germany.

By 1972 his paintings lost all references to object motifs, the artist started to solely concentrate on following the exact movement of the geometrical structures. In the series created these years colour has secondary part to the geometrical forms marked by black lines and their changes. The centre of this period and of its imagery examinations is the “plastic diagonal” that came to life during the creation of graphic series. In the last years of the period stretching from 1971 to 1979, Nádler experimented with depicting three-dimensional structures of the geometrical forms in a few paintings. By the second half of the decade the colours regained their structure creating role in compositions built up from geometrical motifs that were homogenously painted with glowing colours.